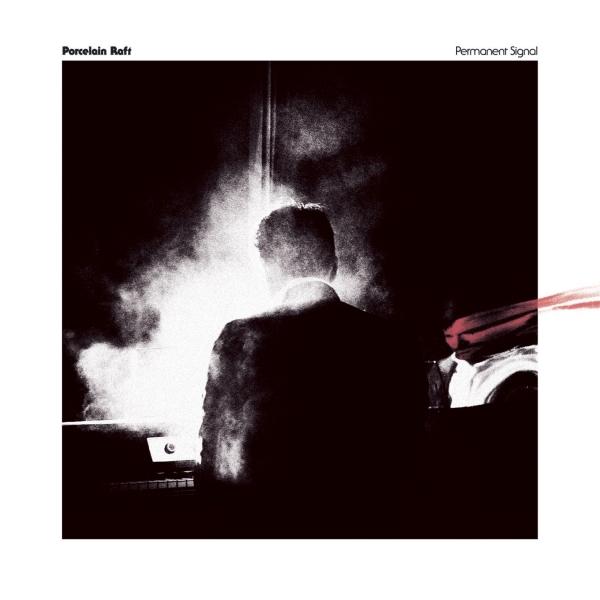 Mauro Remiddi, the Italian producer behind Porcelain Raft, said that he wrote ‘The Way Out’ – the lead single from his second album Permanent Signal - during Hurricane Sandy, inspired by how nature was able to survive amid human artifice, how “life can find a way”. On the face of it, such a sublime reference could hint to a hidden greatness or uplifting power running through his album, but instead Permanent Signal explores ideas of loss and feelings disconnectedness that Remiddi felt whilst on tour removed from family and friends. The result is a lyrically and musically quiet little piece that has you wishing he was around a stronger mobile signal.

The follow up to 2012’s Strange Weekend uses an entirely different set of instruments (strings, piano), which are showcased on opener ‘Think of the Ocean’, an albeit uninspiring track that introduces the orchestral nature of album. With its distorted electronic syncopations, the song also sets the thematic tone for the Permanent Signal’s morose, absent lyrics. Subsequent track ‘Cluster’ is however stronger, sounding almost cinematic with its swirling, cascading vocals ushering in emotional turmoil.
After listening to such melancholic openers, ‘Minor Pleasure’ is a welcome inclusion, referencing Remiddis’ fondness for Marc Bolan and David Bowie with tinges of glam rock and a slow crescendo that explodes like a burst of glitter. Where Strange Weekend channelled the interstellar and spiritual, Permanent Signal comes back down to earth, leaving behind any space or star references, and flat lines a bit.
Instead, the Bolan influence has been replaced by a more electronic sensibility – no doubt referencing the ‘signal’ theme – with instrumental and more up-tempo tracks that place themselves between the likes of How To Dress Well, Nosaj Thing and Holy Other. Paired with androgynous Hot Chip-esque vocals, songs like ‘It Ain’t Over’ show a new side of Remiddi, whilst still retaining some of his earlier dance influences.
Permanent Signal is what you’d expect from a second album based on a thoroughly existential theme, yet though it’s atmospheric and haunting, you can’t help feel that there’s been little progression. Coherent though it is, songs have a habit of blending into one another, and all too often end up sounding like that noise when you’re constantly on hold.