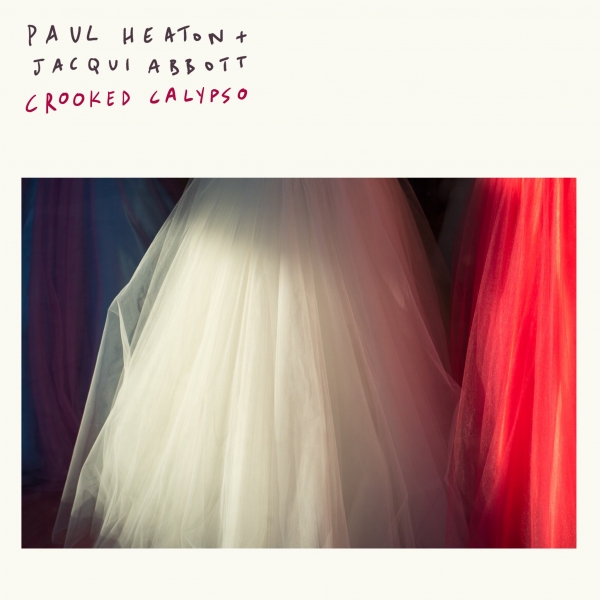 It would be easy enough for the underrated indie-pop icon Paul Heaton - former ringleader of The Housemartins and main attraction of The Beautiful South - to just let his music grow old gracefully, but he shows no signs of slowing down just yet on Crooked Calypso, his laidback third album as a duo with his former Beautiful South cohort Jacqui Abbott.

While The Housemartins were essentially The Smiths for people who carry well-thumbed copies of The Communist Manifesto in their back pocket instead of a bouquet of flowers, The Beautiful South sounded a lot more mature than happy-go-lucky, but were still, as much of Heaton’s work is, humorous and smart without ever being pretentious enough to aim completely above his audience’s heads.

Furthermore, Crooked Calypso cements Heaton as the smartest person in any given room who’s certainly smart enough to not tell you that himself. Rather than making “Happy Hour” again and again, and again, Heaton’s always been one to continuously move forwards rather than feel the pain of standing still or, even worse, looking back.

So, while Crooked Calyso may seem like a soft and comfortable major label release for Heaton, it’s much more than that – it’s another demonstration of his ability to slip his refreshing political beliefs (see: “The Lord is a White Con”) into otherwise innocuous-sounding quasi-love songs.

Although it’s pretty much a par-for-the-course Heaton release, it’s largely Abbott who steals the show throughout the vocal tag-teaming between the two. That’s not to say that Heaton takes a backseat vocally, it’s just that the duo clearly know how to compliment their styles and moods accordingly in order to bring the best in each other. And that’s why Heaton's work with Abbott still strikes a nerve – she possesses a calm and steady voice that works as the perfect antidote to the fidgety Heaton and the discontent in his lyrics. Crooked Calypso never sounds outdated or like a couple of crooners growing old, but it certainly sounds graceful.