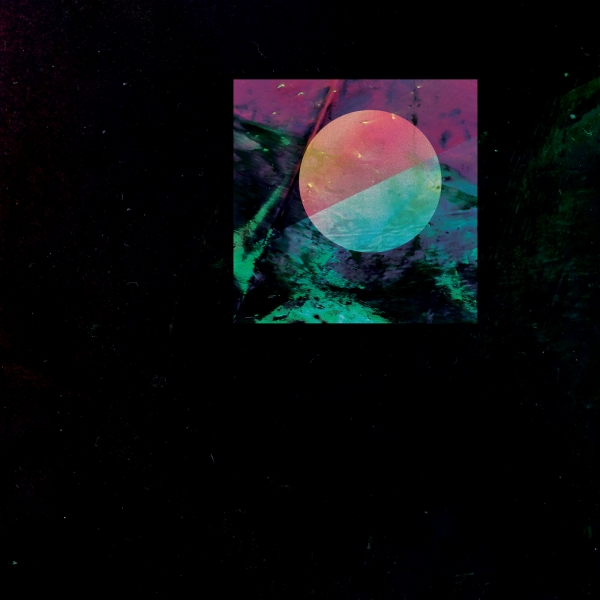 Berliners Nicolas Demuth and Jonas Lechenmayr, better known as Parra for Cuva and Senoy, have for the past year been collaborating to create a record influenced by their road-trip retreat to Spain.

Written over three weeks while exploring the country’s South coast, the record swaps the four-on-the-floor, dance-track style that Demuth can proficiently produce for a calmer and more cerebral sound, developing on moments that he had begun to explore in the debut LP Majouré.

As with their contemporaries of the genre such as Bonobo and DJ Shadow, who incorporate oriental tropes into their electronic/downtempo soundscapes, the record has many meditative and zen moments, as in “Quadrant”, whose scintillating chimes add a placating ambience to the busier rhythmic nuances. Indeed, the whole tone of the record remains ambient, from the pulsing “Ella”s in “Ellajazz”, to the broad, warm-textured synths that last throughout into later tracks like “Celestial Charts”. This meditative output no doubt nods to the record's namesake, a mystic type of monk who dedicates himself to searching for enlightenment. At almost 12 minutes long, the title track drops halfway into a percussion loop to hypnotic effect.

But at fourteen tracks the duo run the risk of getting too awash in this sound though; the atmosphere, whilst always emotive and worldly, remains the same throughout.

Every track is dazzling though, and a particular highlight comes in the form of “Syu”, which cuts female vocal samples and plays them back at differing pitches and tempos beautifully. Overall Darwīš is a sterling result of the two producers’ collaboration, and will be perfect for an evening listen this summer.