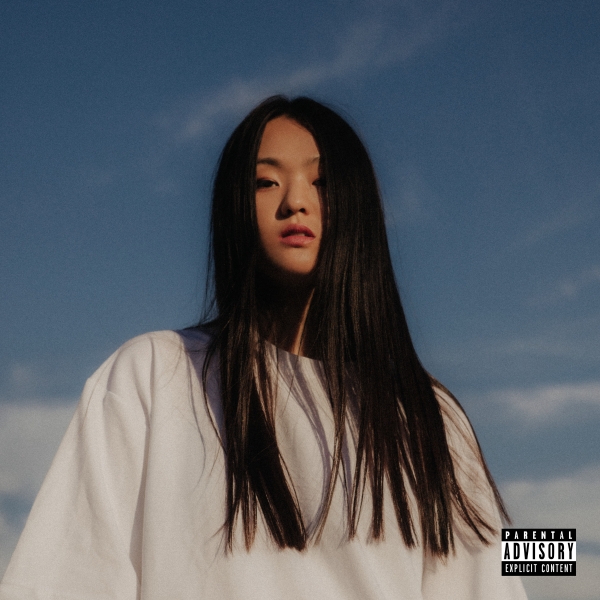 House music has always been a conduit for dancing one’s worries away. Really, there’s nothing better than losing your mind to a four-to-the-floor beat when shit hits the fan.

Unfortunately, the concerns that currently plague the world have reached an unbearable level, making dance music of many varieties almost futile to release and fully enjoy when considering the obviously negative impact of the pandemic on clubs everywhere. But then there are artists like LA-based, Korean-born 박혜진 Park Hye Jin, proving on her fatalistic-titled debut Before I Die, that there is indeed still a place for dance music in this ungodly year.

There's no denying house is best experienced when swarmed by other warm, perspiring bodies toppling one another to the rhythm undulating drum and bass, no matter how much society tries to move into distant, faux-immersed virtual spaces. And while Hye Jin’s work may be ostensibly house or techno, she doesn’t just make music to move to – she manages to routinely channel the futility and dissolution that consumes the world at large into her danceable beats and hypnotic lo-fi atmospheres that can be entertained no matter the setting – club or no club. This is especially true of the highly-anticipated Before I Die.

Saturated with hazy bangers that explore the emotional gradient between depression and self-assurance, the appropriately titled Before I Die offers a space where yearning, anxiety, and bedridden gloom can coexist. These are songs to be played within the confines of one's own bedroom, where a vivid dancefloor may materialize; a place to worship and exorcise somber thoughts and feelings.

Entirely written, produced and performed by the rapper, singer, and DJ, Before I Die readies a force bound to take the world by storm, which began brewing in 2017 when 박혜진 Park Hye Jin, just a rapper at that point, would DJ warm-up sets at local underground electronic clubs in Seoul's Itaewon district. These opportunities would plant the seeds that would eventually bloom Hye Jin into the multi-hyphenate she is today. She's now a self-sufficient, well-oiled machine navigating the effects of being a lone-wolf, creating a distinctly dismal style of house music that others may confide in.

A decidedly inward-looking record made by her lonesome, while going through life alone, finding ways to self-love and self-motivate, the spirit of Before I Die may come across as self-centered. However, deeper listening reveals a profoundly compassionate heart within the very sounds Hye Jin creates. Despite the cold and icy milieu, that’s especially felt throughout the record's first half, compassion courses with a warm and inviting charm, reflected by the artist's plainspoken, deadpan attitude and the sheer effect of diversity in sound, language, and genre.

A record of two halves, stylistically, the first leg of Before I Die is hip-hop-focused (the latter is dance-heavy) with lyrics tied to loneliness throughout. The title track, for example, paints the artist in this desolate headspace. Even with a pristinely constructed, animated bounce at the forefront of "Before I Die", 박혜진 Park Hye Jin's words are piercingly drab and inert, singing/speaking a forewarning, both in Korean and English, "Before I die, I want to tell you... "매일밤의 악몽도 지긋지긋해 / 내 오른 손은 자꾸 gunshot 총을 달라네," which translates to "I'm sick of the nightmares of every night / My right hand keeps asking a gun for gunshots." Within this same verse, however, she takes pride in her solitude, recounting her come up to where she is now, maintaining, "I have to protect myself alone / I should protect myself. I should protect myself / This is California. before that, Australia and UK were also all alone..."

Even on the seemingly positive "Me Trust Me", where 박혜진 Park Hye Jin repeats "I believe in myself", doubt peaks through the song's bubbly exterior, and despondency reveals itself ever so slightly through the monotonous and apathetic tone that envelopes the refrain. The same is gleaned through other cuts like "Good Morning Good Night", where she reiterates to herself, "수고했어, 오늘도 / 수고했어, 오늘도," which translates to "You did well / today as well."

In reality, these are not entirely positive songs, nor is it an altogether positive record. It's full of half-believed self-affirmations. In fact, it's one 15-track-long exercise of reorienting the mind toward a space of optimism and comfort. Though Hye Jin seems to only vaguely internalize these practices, her mere pursuit of positive reinforcement succeeds in shining a hopeful light for those who've shared similar experiences of solitude, where isolation has been the only option for the past 18 months.

Because of these expressed sentiments, which will undoubtedly be shared by many of Hye Jin's listeners, Before I Die ultimately proves itself as an unassumingly compassionate record encouraging its audience to not just sit within this pain and isolated headspace but to move through it. With the album's massive amount of impressionable hooks, occasional moments of dumb-fun raunchiness, and an electric atmosphere conducive to mind-numbing dancing, 박혜진 Park Hye Jin has single-handedly constructed a safe and supportive space for the introverted, sad, and disillusioned — a purely compassionate space put together by a single and inevitably singular talent for other lonesome souls to dance their sadness away.