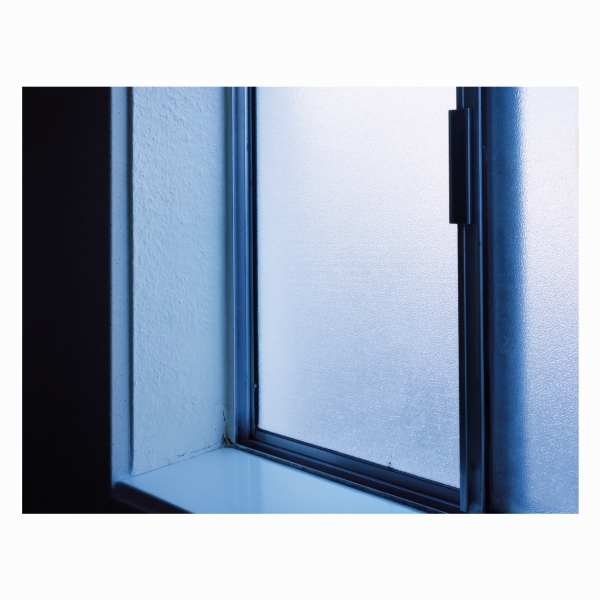 With decades of experience and a touch of adventure, South Korean cellist, composer and improviser Okkyung Lee makes music that pushes beyond the confines of classical tradition, and her latest outing, Yeo-Neun, is a beacon of contemporary experimental music.

The album recorded by Yeo-Neun Quartet - an experimental chamber music ensemble founded in 2016 and led by Lee on cello, featuring harpist Maeve Gilchrist, pianist Jacob Sacks, and bassist Eivynd Opsvik – is tender culmination of one of Lee’s most intimate pieces of work in her long, remarkable career.

The term Yeo-Neun loosely translates to the gesture of an opening in Korean, and that's where the album’s core lies: in the opening and broadening of one’s horizons as the intricately built melodic world which tells a story worth a thousand words with only instrumentals at play.

Beginning with the soothing, singular soundscape of “Here We Are”, the record lulls you into a trance before Lee’s expertise in layering gives way to the tonal complexity offered by “The Yellow Porcelain Bird”.

Elegantly binding modern classical composition and freely improvised music with the emotive drama of Korean traditional music and popular ballads, Lee – who was classically trained in Seoul and Boston, with a move to New York, before spending years of nomadism touring across the globe – blends a world of life experiences and musical influences to present an expansive 10-track composition.

The best example of Lee’s above-mentioned ability to break the boundaries of traditionalism combining with the Yeo-Neun Quartet’s penchant for dramatic sonic arrangements would be “Another Old Story”, as a foundation of lilting piano and harps is offset by anthemic shreds of Lee’s cello playing and bass.

The tightly woven, high-tension closure of “Another Old Story” acts as the base for hauntingly beautiful “In Stardust”, another highlight that moves easily through a deconstructed soundscape filled with the sharp tugs of the harp before eventually collapsing under a flurry of lacerating record scratches.

Breaking away from the experimental constructions offered thus far, the record takes a smooth turn into classically-inclined ballads such as “Eternally” and “Uiro (Up And Up And Up)” ; with the latter making an impression with its deep tone.

If the depth of “Uiro’ (Up And Up And Up)” was poetically reminiscent of a setting sun, the sweet choral quality of “The Longest Morning” brought a new dawn, as the album swerves back into a contemporary, experimental lane.

Track “One Bright Lazy Sunday Afternoon” is a melancholic offering with foreboding undertones while “Facing Your Shadows” builds a sombre mood broken by the hazy, hypnotic touches of Lee’s radical tonality. Final track “Then, There” is a booming arrangement which soars with its relative mono-tone instrumentals which brings the album to a far-reaching yet sentimental close.

The majority of the album is unique and diverse in terms of range, however after a few listens, certain tracks such as “One Bright Lazy Sunday Afternoon” and “Eternally” shift away into the skip list as they fail to stick to the psyche of the listener or worm their way into auditory permanence in the same way tracks like “In Stardust” and “Another Old Story” do. Even still, none of the intricacy is lost.

Deceptively simple, yet holding a world of complexity within it, Yeo-Neun is airy abandon in parts and heavy sensitivity in others. Remarkably honest and creatively challenging, the album projects into a constant companion, whether with its unflinchingly beautiful musicality or its daring noisiness. The near-perfect album presents one of the most important voices in contemporary experimental music, Okkyung Lee, as she uses a past filled with inspirational multiplicity to lead into an exciting future of the musical unknown.