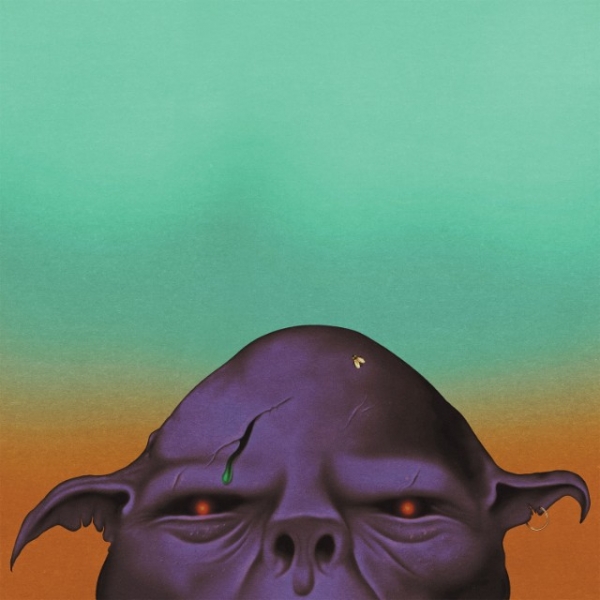 They were thee. But now they are just Oh Sees. But what’s in a name?

The West Coast psych rock veterans led by John Dwyer have hardly changing their modus operandi on their 19th album. Instead, they have refined and tweaked their mind-blowing sound thanks to plenty of touring.

Their Field Day set earlier this summer was a great chance to hear these battle-hardened riffs, as the lockstep charge of Tim Hellman (bass) and drummers Dan Rincon and Paul Quattrone ably supported Dwyer as he shredded away.

It’s all squeals and thrills from the off with Dwyer’s guitar yelping its way headlong into opener “Static God”. His riddle-like lyrics are still difficult to decipher – and it’s hardly helped by the mix which sets his voice back behind all of the instruments. Unlike the "Wooooo" chorus which is straight up front and catchy as hell. As the piledriver of a tune unfolds Dwyer hits the tremolo on his Gibson SG. It’s eerie and the relentless percussive attack urges the tune into overdrive.

After the little moody late-night driving tune “Nite Expo” passes the band return to cracking skulls on “Animated Violence”. Dwyer double tracks his guitars to match the double-trouble drummers as they march forward. Things get a bit weirder on the eight-minute “Keys to the Castle” as Dwyer brings it to a dusky crawl a third of the way in, letting organ and cello lines gently carry it on before it ends in an echoed squall. Maybe he’s found the Orc?

Despite all of the quixotic ups and downs in the tunes the album never loses its sense of purpose or momentum. The story that is being told is another story – is it about the feeling of exclusion? Or defending your territory against an advancing army? Maybe there’s not much difference. But perhaps only Dwyer can shed any light into the message.

With a nod to Stereolab on “Paranoise” it’s time for Dwyer to get freaky with the electronics, letting the whirling and chirping organ lines create a positively nocturnal mood. And like a machine that’s on the blink it hovers between entertaining and unnerving as it extends into the darkness.

By the time the band hits closer “Raw Optics” things have cranked back into the same high-precision retro rock gear as on the opener. And as ever, they give the extended jam a chance to breathe in the middle with the drummers running the show before the band returns to kicking out the jams.

Fans should be happy. Newcomers should be enthralled. Doubters should be silenced. Roll on album 20. And search out the California band when they next hit the road for the full octane effect. It’s worth the effort to find them – just like the Orc.