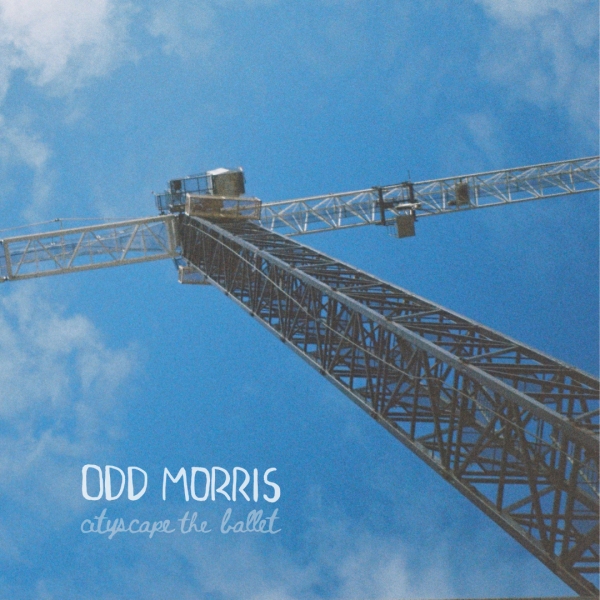 A wave of post punk is flooding the cobblestones of Dublin and it’s no surprise. In a country that is still battling the demons of its past as well as grappling with social issue after social issue, creating a space for melancholic melodies and vulnerability is a way to cope. Odd Morris stray away from the pack with their darkly harmonised music; Cityscape The Ballet presents an interweaving gloomy city experiences and personal battles.

The shining star of Odd Morris’ debut EP is the poetic track "Silhouette". Flowing like a stream of consciousness, it combines the luminescent hard hitting instrumentation of Fontaines DC with the intelligence of Kojaque. A prideful Dublin accent is the power behind the observations behind all types of masculinity and as a local of the capital’s streets, it’s a gorgeous thing to hear.

Whilst the lyrics are pensive, some tracks veer into prog rock territory. The tension and release pays off once the drums come together and clash into the heavy bass, taking the guitars with them to create an instrumental that softly builds. The low tempo tracks of Cityscape The Ballet make for easy listening but the Dublin four piece could go even harder with their next release. They have an inherent passion for place, something which is so important in a city being taken over by hotels and white water rafting facilities. Taking their music in a more energetic direction where they direct a certain level of aggression behind their lyrical tendency could see them produce anthems for the culture and against the vultures.