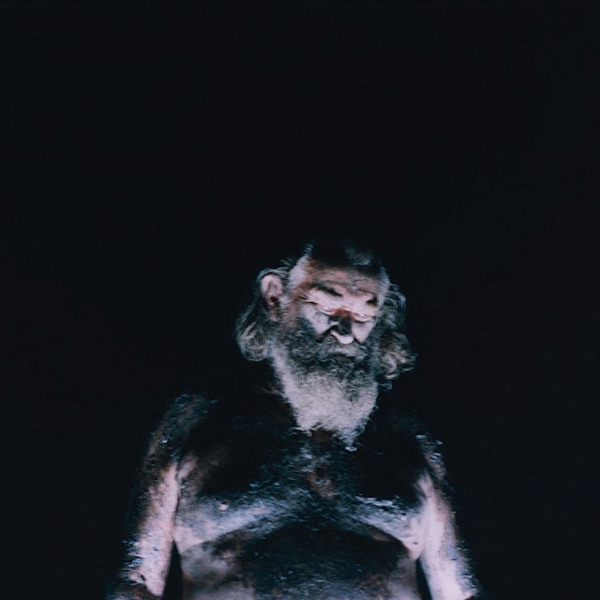 After seeming to pop out of a void only a few years ago, Philadelphia shoegazers Nothing are now, unbelievably, on their fifth studio album. The Great Dismal, which is by some measure their most succinct, streamlined effort yet, comes at an ideal time for shoegaze fans – enforced isolation seems made for music like this.

Where their last album, Dance on the Blacktop, was a heavy, unwieldy beast, The Great Dismal features a much more accessible, much more open sound. The first tune, “A Fabricated Life”, is an emphatic, downbeat slice of dreamy goth-pop that wouldn’t sound out of place on any of the albums released in the wake of The Cure’s 1989 masterpiece Disintegration.

The industrial groove of “Say Less” plays with classic shoegaze sonics before “April Ha Ha” returns the band to one of their most comfortable modes – a kind of Smashing Pumpkins-y, Slowdive-y majestic rock built around pillars of noise. They pick this style back up later, on one of the standout tracks, “Just a Story”.

In the middle of the album, a trio of superb tracks emerge. The first, “Famine Asylum”, is raw, expressive, Dinosaur Jr. fuzz rock. The second, “Bernie Sanders”, takes the sound of classic Pixies wholesale, adds a curious sense of otherworldliness, and layers on Dominic Palermo’s most adventurous vocals, resulting in a beautifully realised song. The final tune, “In Blueberry Memories”, is relentless in both rhythm and emotional pull.

The muscular, fiery intro to “Ask the Rust” promises something greater than the band eventually deliver, which amounts to all of the songs on official soundtrack to The Crow in a blender (which isn’t too much of a bad thing). The only really misstep on the records comes from the rather listless alternative rock of “Catch a Fade”, which isn’t irredeemably bad, just uncharacteristically anonymous for a band with this much style.

At this point in their career, Nothing have released more albums than many of the defining shoegaze bands – My Bloody Valentine, Slowdive, Lush and many others have all released fewer – and this alone means they’re an act to treasure. More appealing, though, is the fact that their albums are all superb, and show that there’s life in this most narrow of genres yet. The Great Dismal, thankfully, is everything it promised to be – it sounds huge, and it sounds miserable. What more do you want?