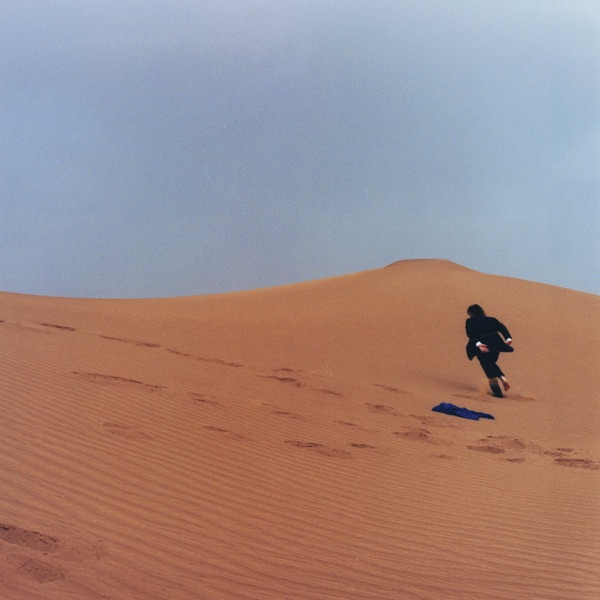 “I can hear it now” croons singer, producer and multi-instrumentalist Nick Murphy on the opening track “Hear It Now”, taken from his sophomore album Run Fast Sleep Naked. An apt lyric after spending four years traveling the world with a microphone in his suitcase to record in whichever space inspired him.

First the delicate plucking of harps followed by the swirling sounds of wind instruments, “Hear It Now” is the eureka moment in which it all came together for Murphy as he shapes every exotic sound into a gorgeous arrangement of kaleidoscopic textures. Like an audio map unfolding between your ears and revealing a world built of tones spiralling slowly but beautifully off its axis.

To help sculpt the album’s shapeshifting sound, Murphy enlisted over 15 musicians and a full orchestra, yet “Harry Takes Drugs on the Weekend” revels in its refinement as the production shimmers over a cinematic violin riff, lo-fi drum beat and nostalgic bass line that cruises lazily along like a late-night drive.

Previously released under the name Chet Faker, his debut effort Built on Glass is a platinum-selling effort that won him seven ARIA Music Awards including Best Male Artist and Producer of the Year. Murphy is back at it again with his lead single “Sanity” and “Sunlight” as they explore fresh yet signature honeyed beats listeners have become accustomed to, along with scratchy bass lines that send shivers down the spine and a familiar vocal rasp helping amplify those hook-filled choruses.

“Some People” slows down the pace as an acoustic diddy with a dark heart that doesn’t fully flourish until the last minute before switching into glitch mode and serving up a slice of electronica. A little foreign from its origins but setting up the tone for “Yeah I Care” which is a groovy glitch-pop record that bops along nicely while chopping up some twitch-ridden beats.

But not even Murphy’s melodic mastery can justify “Novocaine and Coca Cola” as one worthy of being over six minutes long and never quite manages to take off, unlike its neighbour “Never No” which is utterly mesmerising and sonically soars above the sand dunes in which Nick is seemingly running towards on the albums front cover.

“Dangerous” is harmonic heaven as Murphy adds layer upon layer of vocals over an R&B groove that melds together seamlessly. While “Believe Me” is poignantly produced as otherworldly vocals collide with powerful piano melodies. Bringing the album to a climatic finish is “Message You At Midnight” utilising the orchestra in full swing and is a rousing closing finale to the album.

Run Fast Sleep Naked is pure escapism, from his grandmother’s living room to a studio in Tokyo, every track unveils a pivotal moment in Murphy’s journey and what could have easily fallen into the trap of being stuffy and overproduced excels in its minimalistic mastery and proves that Nick Murphy’s music is truly out of this world.