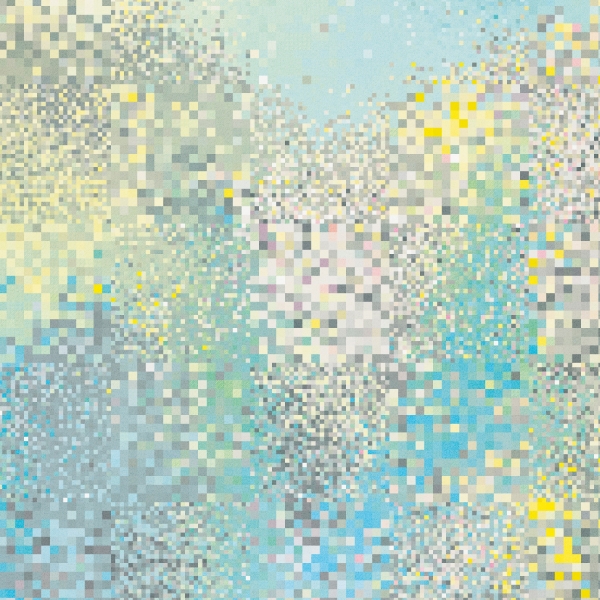 ​Nathan Fake has been filling our dancehalls and melting our faces with his blend of trashy techno-infused DJ sets for years. While he has never been recognised as one of the pioneering producers of our generation, he can always be found somewhere among the line-ups of some of dance music’s biggest events, or playing at a local dive near you. In other words, he certainly has the respect of his peers and fans within the dance music community, which is no surprise as the man is consistent and works bloody hard.

His fourth instalment, Providence (2017), will be released on cult UK independent record label Ninja Tune. This is a first for Nathan, who has so far released all previous LPs on James Holden's Border Community. Providence sees the Norfolk-born producer take a new direction and is the first time we hear him work with vocalists; tracks such as "DEGREELESSNESS" featuring Prurient (AKA Vatican Shadow) and "RVK", with the appearance of Raphaelle Standell-Preston of Braids, exhibit Nathan's deeper exploration into diverse songwriting.

After a solid two-year period in which he experienced troubling writer's block, it's refreshing to hear him make a welcome return. Nathan himself expressed his emotions on the completion of the record, describing it as "a massive step up both in my career and in my life in general… it felt like I’d come alive again”. This being said, however, when reflecting on the finished product, there's unfortunately no real spark to catch the listener's attention.

Rather than looking to sonically explore new ground, it seems Nathan has gone back to his roots, channelling the sounds of some of his biggest influences; the likes of Orbital and Aphex Twin. Tracks such as "PROVIDENCE" and "CONNECTIVITY" produce a smudge of high-end, resonating arpeggiated synth melodies that seem to peak and weave throughout the instrumentation. While these are complex compositions, both tracks seem to suffer as a result and become distorted, drowning in a sea of acidic overdrive as they develop; there's simply too much going on.

There's also a number of tracks on Providence that seem to quite literally go nowhere, and not in a meaningful minimalist or ad-libbed Tim Hecker or Merzbow kind of way; "unen" and "REMAIN" for example. These tracks sound unfinished and a bit of a 'mess around' with analog equipment without any plan or direction. It's as though Nathan is unnecessarily trying to fill up time and space, which comes as a bit of a shame.

Alternatively, his aforementioned collaborative numbers bring some light and quality to the record. "RVK" has a catchy rhythm with some trap-like hi-hat work and a mixture of reverberant melodies above some sensual pads to provide the accompaniment to Raphaelle Standell-Preston's angelic voice.

While Providence is by no means a failure or throwaway LP, as a body of work, it doesn't quite keep you enthralled and, more than often, leaves you grimacing at the cacophony of, at times, irritating sound that's pummelling your eardrums.