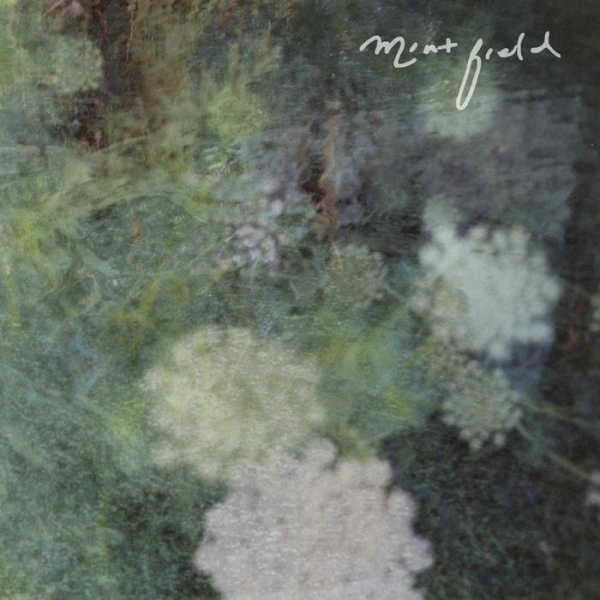 Sighing dreampop duo Mint Field, originally from Tijuana, but now based in Mexico City impressed on their debut, 2018’s Pasar de Las Luces, excelling in a murky monochrome haze, vocals coo’d with a dreamy lightness by Estrella Del Sol in her native Spanish.

For album two they decamped to London to hook up with UK space-gaze act Ulrika Spacek on drum and production duties, and although still very much indebted to the dazed side of shoegaze, they’ve shaken their sound up a little by giving it a spiky edge, resulting in a more upfront, more robust sound.

That said, their sound is still very much akin to dreamlike states, "Aterrizar" meanders pleasantly in an early nineties 4AD kind of way, "Le Hable a La Ola Del Mar" is a lysergic piece of otherworldly folk driven by hypnotic acoustic guitars, wordless vocals accompanied by unintelligible whispers, and Delcadeza’s barely there vocals and hypnotic repetitiveness is an unhurried excursion into Slowdive at their most obtuse territory.

Their previous album was consistent in its default mood, so hearing them veer away from the template here results in impressive shifts. The jittery energy of ‘Contingencia’ is an urgent piece of krautrocky psychedelia in the same vein as TOY, or Primary Colours era The Horrors and really showcases the vocal soar of Estrella. "Natural" unexpectedly breaks into a flurry of dirty fuzz bass and grinding guitar work, "No Te Caigas"’s whacked out piece of modern-day psych is arresting, while "Nadie Te Esta Persiguiendo" dips a tentative toe into the grunge ethic of quiet/loud/quiet, before quickly removing said toe.

It’s business as usual for Mint Field here, there are no major stylistic changes, but by incorporating elements such as krautrock and doomy electronics to their sound, Sentimiento Mundial is more of an enhancement, rather than any major progression, it’s an enveloping listen which unassumingly clutches you close to its chest without you even realising.