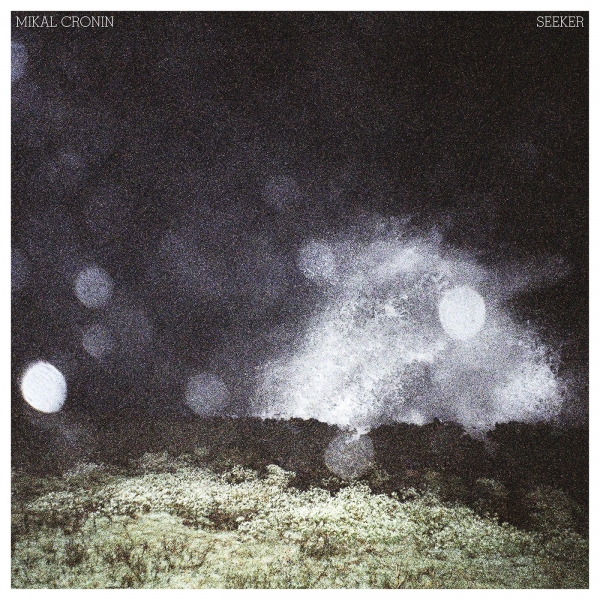 Mikal Cronin emerged from the fertile ground of the early ‘00s San Francisco garage rock scene - the very same scene that gave us the likes of Ty Segall and Oh Sees.

In fact, it was as the bassist for Segall’s backing band, the Freedom Band, that Cronin cut his teeth for several years (he still plays with them regularly now). Eventually though, he carved a path for himself, and took the signature sound of the Bay Area garage rock scene – equal parts fuzzy-punk and melodic power-pop – and dished up his very good eponymous debut in 2011, following it up two years later with the even better MCII. In 2015, MCIII followed, but fell a little flat compared to its predecessors. Cronin had made the arrangements grander but in doing so, the material felt diluted, and lost a chunk of that livewire personality that embodied the first two albums.

MCIII was the culmination of a trilogy for Cronin, after which he experienced a bout of writer’s block. It caught him off-guard, brought on by a number of things happening in his life at the time. So he did the most cliché thing you could do. He packed up his things and spent a month in a cabin in the Californian mountains of Idyllwild. There he found his creative spark again, and wrote the bulk of what would become the excellent Seeker.

Calling on his old friends the Freedom Band to live-record the album, the songs here sound more dynamic, and breathe with a whole new life. Rather than go big, like he did on MCIII, Cronin’s reeled things in, and spent time crafting the songs. He’s peppered Seeker with charismatic flourishes: the sighing strings and wonky piano solo in the jangling “Show Me”; the madcap sax solo in the chugging “Caravan”; the whistling harmonica over the march of “Guardian Well”. They give the album an abundance of eccentric character, and show off just what an ace songwriter Cronin really is.

Ironically, the tranquil escape that Cronin embarked on did nothing to calm the doubt, anxiety and uncertainty that have always gnawed at his person. “I wanna know why seasons slip through our fingers”, he frets over the acoustic portion of “Lost a Year”, which later turns into a frantic stomper, one of the few moments that harks back to Cronin’s earlier sound. And when confronted with a hole to plug, his answer is to “fill the void with something ugly”.

What this all feels like is some form of catharsis for Cronin. He found himself in a rut, did what many of us would be too scared to do, and spent time with just his thoughts, for weeks on end. He waded through them, and came out the other side with his best batch of songs in years, that helped him exorcise his demons and make some sort of sense of all the tumult he’d experienced. “A seeker always finds an answer”, Cronin says. His answer? Well, it sounds pretty great.