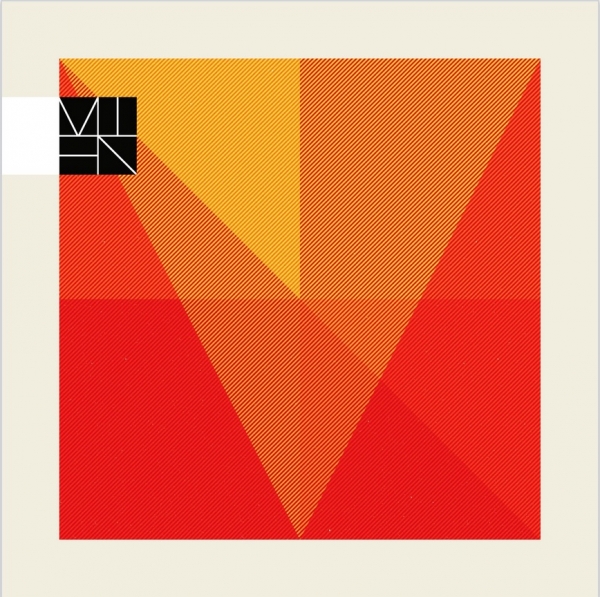 Tired of all the Western shouting and keen for a bit of Eastern serenity, MIEN - a transatlantic coalition of like-minded, psych-minded members of The Horrors, The Black Angels, Elephant Stone and The Earlies - have come together to make good on an old promise to jam, rewiring the potential of raga rock in the process.

One of the selling points of any supergroup, on paper at least, is the appeal of the A-meets-B combination of band attributes, though sometimes the math doesn’t always add up. In this instance, the groups from which MIEN stems were pretty much on the same page, if not in the same paragraph, from the start. This factor allows them, and us, the freedom from formal introduction awkwardness, as the pieces come naturally pre-fitting. MIEN, then, is already deep into its dark trip headspace as “Earth Moon” spins off of its first dripping sitar steps, Alex Maas’ chant-like vocals diffusing across the spectrum from calm center to ghostly echoes in the outer reaches.

The kind of grooves MIEN digs into often come across as the product of drawn out, felt out jam sessions, but being in one another’s physical presence hasn’t always been an option for Maas, keyboardist Tom Furse, and multi-instrumentalists Rishi Dhir and John-Mark Lapham. (As of this writing, the group have but one live appearance coming up, appropriately enough at the Levitation Festival in Austin later this month.) So it’s to their credit that the songs on MIEN, which were written and pieced together both in person and from a long distance via sharing audio files, have the feeling, if not the length, of immersive explorations. Humid and heavy stompers like “Black Habit”, “(I’m Tired of) Western Shouting” and “Hocus Pocus” make efficient space for swells and lulls.

Liberated from certain commercial expectations of their primary bands, MIEN have made an album that experiments freely without sacrificing broader appeal. Free to go as fully retro as they wish, instead they build their spiralling fevers (“You Dreamt”, “Echolalia”) and thick drones (“Other”) on stacks of samplers and electronic ambience, and find themselves standing somewhere hazily familiar yet promisingly foreign. MIEN is a record that comes with fair enough warning but still catches you off guard.