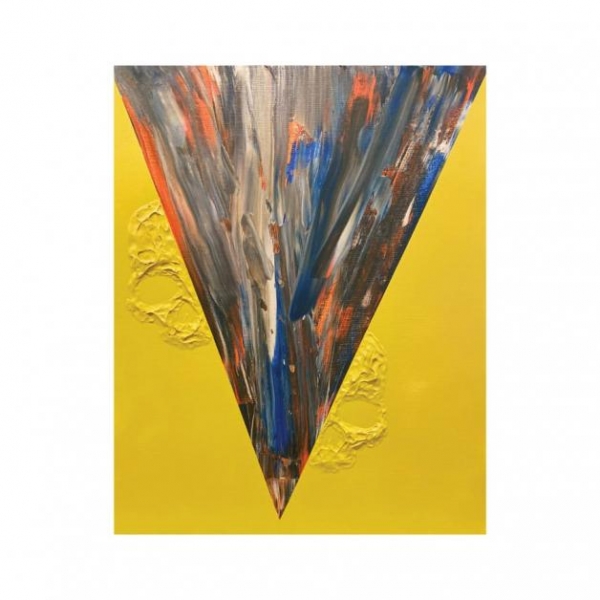 Lupe Fiasco, of Food & Liquor and Lasers fame, creates an ode to his hometown of Chicago, highlighting the two-sided nature of the city throughout Drill Music in Zion.

A city unfairly labeled the poster child of violence is highlighted or relabeled as Zion, a place of religious fortitude and realization by Fiasco in an attempt to relay his faith via his hometown and how stereotypes mar the image of holistic stomping grounds for rap music.

The album opens with a spoken word selection from poet (and Fiasco’s sister) Ayesha Jaco that harps on the destructive nature of drill music (“pop that pill music, kill music”) and how it leads to downfall of “lions and Zions” as they became “alley cats”. For Jaco, the parasitic nature of drill music is clear cut and can only be amended by “drilling down” and working together with those in the community to clear benchmarks of oppression. The intro sets the tone for Drill Music in Zion's serious subject matter, covering several topics such as religion, gang activity, meretriciousness, and most importantly, the effect of drill music and the lifestyle it perpetuates.

Lupe Fiasco’s ability to create enticing choruses and hooks remains unmatched and is on full display in “Autoboto” which houses all the elements of modern trap and adequately captures Chicagoan influence. This is a taste of that drill music style. The addicting nature of the song comes in two forms as the first half is heavy in rap flow and then juxtaposed by the second half with the calming Nayirah winding us into the next song, which takes a step back and slows down opening with her vocals. The culmination of the mixing and switching of styles throughout the album creates for both a nostalgic listen (reminiscent of the innocence of the time “The Show Goes On” came out) and a statute of modern rap that we are so familiar with.

Drill Music in Zion is strong but weighed down by its heavy message and repetitive structure, ultimately highlighted by lengthy runtimes. Heavy shades of a Cordae and Denzel Curry type flows appear, with the emphasis on a “Zen” approach as Fiasco glides across soothing melodies. At the same time, Fiasco puts his unique touch in his music with his higher pitched voice creating captivating listens. The days of surreal highs, touching the sky with a prime Kanye, may be a moment of the past, but the MIT professor is creating a modern and musical essay in the analysis of the yin and yang of his hometown.