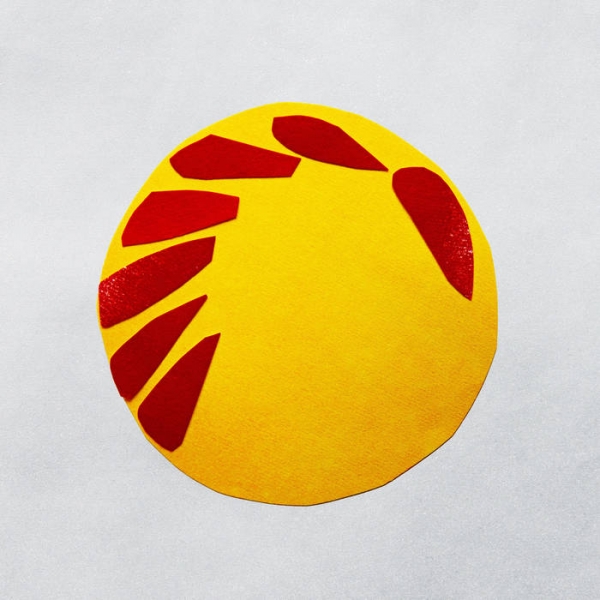 That there is a clear difference between “characteristic” and “formulaic” is well illustrated by the development of Luluc’s songwriting over the course of the duo’s four albums. Intelligent narratives are, typically, self-reflective but neither self-pitying nor self-indulgent, and they often incorporate a range of subtle structural modulations, as in the second track here, “All the Pretty Horses”, where the slight shift in rhythm is noticeably effective in echoing the uncertain questioning in the lyrics, before the final reversion to the more assertive towards the end.

Reduced forces compel attention to individual elements without, though, detracting from a convincing sense of musical cohesiveness, such that for instance the slightly fuller sound of “Hey Hey” provides a clear propulsion, giving the lie to those who criticise the pair for lack of compositional or dynamic range.

Likewise, the vocal interplay between Zoe Randell and Steve Hassett, in “Weatherbirds” represents a well-timed nuanced change in the soundscape, and the introduction of piano and double bass in “Gentle Steed” brings a weight that effectively counterbalances Randell’s voice.

The album’s sequencing has clearly been well thought-through, as the following track, “Spider”, increases both the tempo and the harmonic complexity, before the drawn-out vocals of the lovely “Out Beyond”, in which Stuart Bogie’s saxophone provides highly effective contrast in pace and tone in a more ambitious, yet still well integrated set of elements.

This record has a fragile beauty, while it avoids ever descending into mere preciousness. For those willing to listen attentively to its thoughtful vocals and instrumental dexterity, the rewards are considerable.