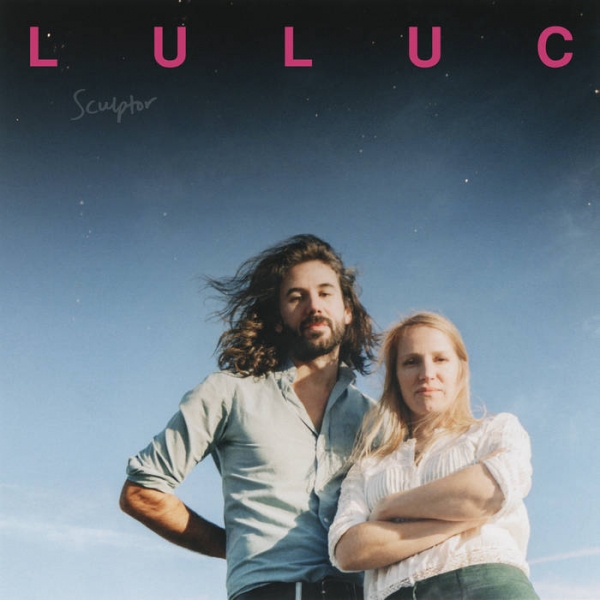 The previous album from Luluc, Passerby, was a carefully wrought set of songs noting some of the everyday vicissitudes of temporary friendships and relationships. It was a record with a slender range of themes yet it succeeded through the delicate (but never contrived) instrumentation of Steve Hassett, as well as the purity of Zoe Randell’s voice that similarly resisted any gratuitous sentimentality. Criticized rather unjustly in some quarters for its supposed lack of variety, Passerby gave an indication that a more adventurous building on the given strong composition skills could produce something more broadly persuasive.

This potential is almost fully realized in Sculptor, and the risks both instrumentally and vocally are more than justified through tracks illustrating writing talents that previously were occasionally suggested rather than exemplified. Opener “Spring” has a controlled propulsive energy, notwithstanding the pastoral imagery, and sets the tone of an album that has real vigour conveyed, for instance, by The National’s Aaron Dessner’s programmed drums on “Heist”, the second track.

Zoe Randell’s vocals convey more confidence than hitherto, enabling her to engage more assertively, in “Me and Jasper”, with small town pettiness and limited aspirations, observations well reinforced by guest J. Mascis’ guitar. Lyrics in places are especially pointed with, now and then, an engagingly sardonic tone struck, as on “Genius” with its clipped enquiry “How’s it coming, your latest title?”

Ultimately, the album repays careful and repeated attention, its varied qualities cohering effectively with a measured sense of control that, simultaneously, offers positive indications of the considerable potential for future even more diverse arrangements.