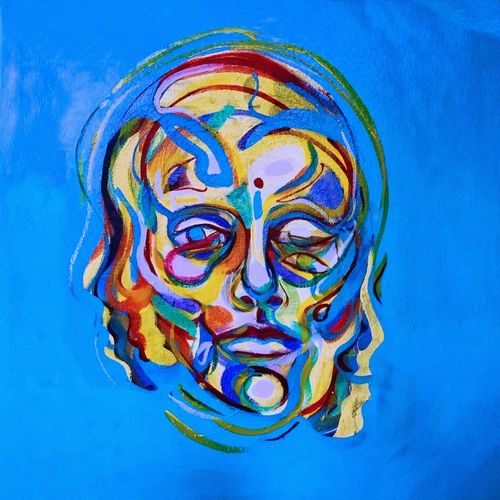 In the five years it’s taken them to release their third album, The Hope List, things have changed for five-piece Lonely The Brave. Similarly, in the wider world since the release of 2016’s Things Will Matter - the United Kingdom has left the EU, Trump has been and gone from the White House - all momentous changes - but very much closer to home, founding singer Dave Jakes left the band.

Appointing vocalist Jack Bennett - predominantly known for his project Grumblebee - as the bands new voice, the shoes to fill were by no mean small. Jakes vocals were a rapturous explosion that could just as easily wallow in the quieter depths. Bennett on the other hand offers a jagged edge to his vocals that still finds its own heights, with the gravelled attachment bringing a heartfelt grasp.

Still penners of songs that soar, inescapably swooping you up and creating an emotional deliverance, fans will be pleased to hear nothing has changed. Stepping inside The Hope List feels like setting foot on a wide open field, where clouds mar the sunlight, but a warmth still radiates all around. A gentle wind flurries, blowing all around while the horizon feels endless.

Perhaps a bit poetic, but that’s what Lonely The Brave conjure - a world ripe for interpretation, one which plays out like a daydream, ready to give solace or direction when most needed. Drummer Gavin 'Mo' Edgeley kicks an undertow into gear before relinquishing the pace to aid in the rapturous divination, accompanied by bassist Andrew Bushen, grinding in the swirling depths. Guitarists Mark Trotter and Ross Smithwick deftly flit between echoing pirouette verses to thunderously distorted choruses seamlessly, few moments across The Hope List fail to live up to the titular grand scheme.

Certainly you could be forgiven for feeling bogged down in the thickness that their power tries to entertain, but there’s an element at play with Lonely The Brave that means it comes together when you need it. They reward a dedication by giving this glimpse into something bigger than all of us. They receieve the same dedication from their fans, a dedicated gang who’ve all been united by the idea of finding something in Lonely The Brave's pensive tunings, something they'll continue to find on this third chapter - hope.