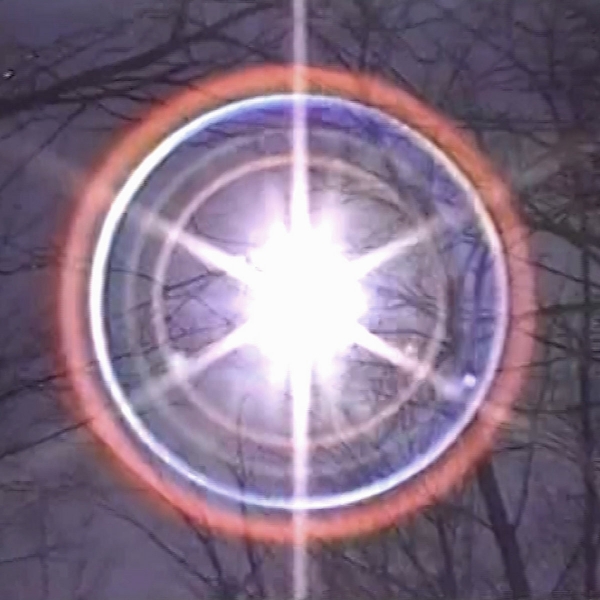 Spearheaded by frontman Kenny Boothby, Little Kid’s eleven-year existence has resulted in numerous self-released EPs and albums, many of which appearing via Bandcamp. With an already broad back catalogue amassed, Transfiguration Highway marks the outfit’s first full length outing as signees to Solitaire Recordings, home to artists such as Kate Davis, Jonathan Something and Common Holly. Despite touring with the likes of Car Seat Headrest, the Canadian songsmiths still remain relatively under the radar, this follow-up to 2018’s Might As Well With My Soul, in some sense, serves to highlight the band’s underrated ability to deviate from well-worn norms.

Boothby’s Pentacostal upbringing inspires much of the Biblical imagery found here, the album title itself leaning towards a deeper, transcendental level than is typically expected, a direction that in-part invites tentative comparison to Sufjan Stevens’ theological-tinged branch of indie. “Thief on the Cross”, for instance, finds Boothby adapting the image of Jesus on the crucifix, placing himself beside in an identical position, entreating fellow musicians to remember the friendships forged on their ascent to success: “Praying you’ll remember me / When you finally reach / The entrance to eternity / I played in that old three piece / We opened for thee / Way back in 2015.”

Counting Neil Young’s work as a central tenet of influence, Little Kid pair overtones of the latter alongside the unmistakably Dylanesque; “I Thought That You’d Been Raptured” a notable example of the latter, specifically in the way Boothby’s gravelly vocals intertwine with wistful harmonica flourishes. The ruminative balladry of “What’s In A Name”, elsewhere, shares more than a passing resemblance to Blitzen Trapper’s dappled oeuvre, while the prismatic piano instrumental appended to “Pry” sees the band’s spontaneous side emerge. Transfiguration Highway, in this respect, proves the art of surprise is not completely lifeless - Little Kid slyly, and effectively, recasting age-old themes through modern trials and tribulations.