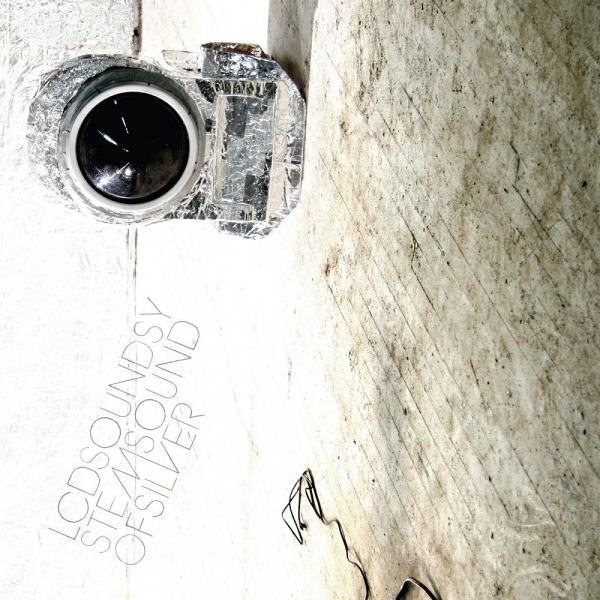 From the very first time I heard the processed beats of Get Innocuous! I fell in love with this album.

After the disappointment of James Murphy’s debut outing as LCD Soundsystem the news of a follow-up didn’t really excite me and I approached this record with some trepadation. This initial skepticism was completely unfounded. This is as close to a perfect indie-dance album that you’re ever going to get. Murphy has honed his influences, stripped back on some of the tricks from the debut and concentrated on making some kick ass tunes.

This is a record deeply steeped in the 80’s and late 70’s, Murphy has obviously been listening to a lot of Bowie and New Order records from this period, Bowie’s influence is pretty much everywhere on here from the drawled and heavily produced vocals on the opener to the Rebel Rebel guitar riff on North American Scum. But this is more than just a glorified tribute album. Whilst it maybe a big, grown up brother to the debut album, that’s not to say it doesn’t know how to party. The chunky riffs and beats of North American Scum and jumpy, staccato beats in Time To Get Away wouldn’t sound out of place in a club. But tracks like Someone Great and All My Friends have more in common with Talking Heads and early, pre-Ibiza New Order and would be at home in a completely different environment.

Then there’s the gentle piano ballad of New York, I Love You But You’re Bringing Me Down that closes the record and sounds like nothing else Murphy has done, this is Rat-Pack territory.

Sound of Silver is the epitome of post-modern music, the lyrics clever and self-referencing whilst commentating on today’s political climate, yet it’s all done with so much energy and wrapped in such great music that you can turn that aspect off and just have a good time. And what could possibly be better than that?