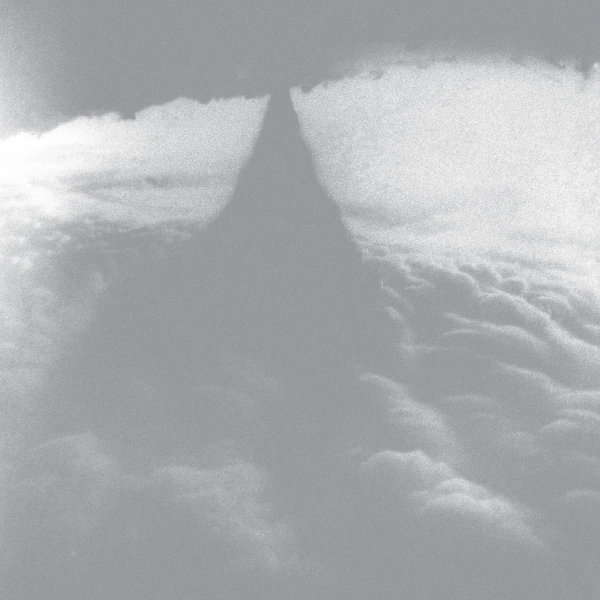 In theme, Lawrence English’s latest could be a sequel to his 2014 release, Wilderness of Mirrors, in as much as the societal tensions that the Brisbane composer and curator has noted loomed in the distance in that record’s time appear now to be much closer at hand.

Cruel Optimism takes its title from American professor and author Lauren Berlant’s book from 2011 on, among other things, the shortcomings of postwar capitalism in the US and Europe and its promise of a better life. English contemplates the numerous manifestations of injustice and unrest abroad and also closer to home in Australia, stating the album is “a meditation on these challenges and an encouragement to press forward toward more profound futures.” Can electronic drone be a natural inheritor of the spirit of protest music claimed in previous generations by folk revivals and loquacious journeymen with scuffed Gibsons? Maybe the answer is blowin’ in the alternatingly cacophonic and catatonic winds of Cruel Optimism.

Instead of wading into the reactionary mire alone, English suitably turns to collaboration to realise his unsettling, but not just bleak, vision. The album includes contributions from members of Swans, The Necks, saxophonist Mats Gustafsson, and a host of other musicians from different parts of the world. Its internationally resourced creation and abstention from using sung or spoken language are perhaps symbolic of its author’s global concerns. The genteel nature of their instruments, be it Mary Rapp’s cello or Thor Harris’ hammer dulcimer and vibraphone, belies the raw mass they form.

Experimental works like this aren’t typically held up for their broad appeal, but the waves of static peace and disorienting swells that wash back and forth over Cruel Optimism communicate on an open plane where specific meaning is obscured but state of mind is apparent to anyone.