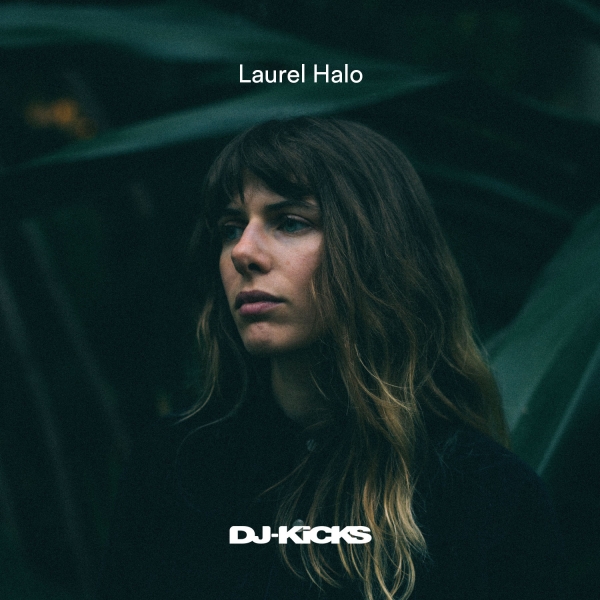 Since their introduction during the late ‘90s, the DJ-Kicks albums released by !K7 records have steadily increased in both prestige and pulling power and the latest release in the series is no exception.

For the 68th iteration !K7 have called upon Berlin-based producer Laurel Halo, AKA Ina Cube, to provide a mix which makes use of her penchant for the acoustic and electronic and in which she can explore the differences therein. What results is one of the more enthralling collections in the series, packed with exclusives and explosive floor fillers in equal measure.

This is clear even from the outset with the first of Halo’s new compositions, "Public Art". Beginning the mix on an understated note, the track features a winding piano loop which incrementally unfurls and coils back over itself haphazardly in a way that is both instantaneously intriguing and poignantly fleeting. This ornate introduction gives way to "Always Hate" by Stallone the Reducer, a piece replete with fizzing production, whirring percussion and a consistent and oppressive bass drum, it is the very antithesis of the down-tempo song which precedes it.

And in a nutshell, this is what makes Cube’s mix so enthralling, it deftly and palpably explores the battle between the organic and synthetic, a battle in which Halo ultimately offers up no clear victor but keeps the listener in a constant state of negative capability. For every moment of blissful peace, Halo skilfully balances it on the counterpoint of some malicious industrial arrangement, she has amassed an incredibly disparate and nuanced collection of music but due to her confidence and artistic control it simply works.

Additionally, Halo is also bolstered by an excellent collection of exclusives which directly support this dialogue between sublime and subversion. Rrose’s "Cricoid Pressure" for example, is a song based in a cleaner sonic space with the synthetic clicking and synthesised loop fluctuating briefly into a small jazz piano interlude from Machinewoman’s "Just Made Some Jazz Music" before bursting forth out onto the raw bass arena of Ana’s "WCC". Again, its handled flawlessly and the ebb and flow between these moments and genres is impressive.

The thematic consistency across the 29-track release is by far its most impressive aspect and it seems just as fitting that the set begins as it ends, with an organic piece which slowly pulls us out of the frenzy and musical landscape that Halo has effortlessly hauled us through. Ending on "Ntu" by the Whitefield Brothers the ending of Cube’s DJ-Kicks hints at a producer whose tastes are as eclectic as they are incongruent, the staccato percussive taps in the song are just as haphazard as Halo’s "Public Art" but prove just as essential.

Through this combination of the ethereal and the eccentric, Halo has curated a mix that twists neatly around her musical influences whilst lending an intimate sense of her own direction as a producer and DJ. It is a seamless collection rooted firmly in the contemporary which hints at a musician in complete artistic control.