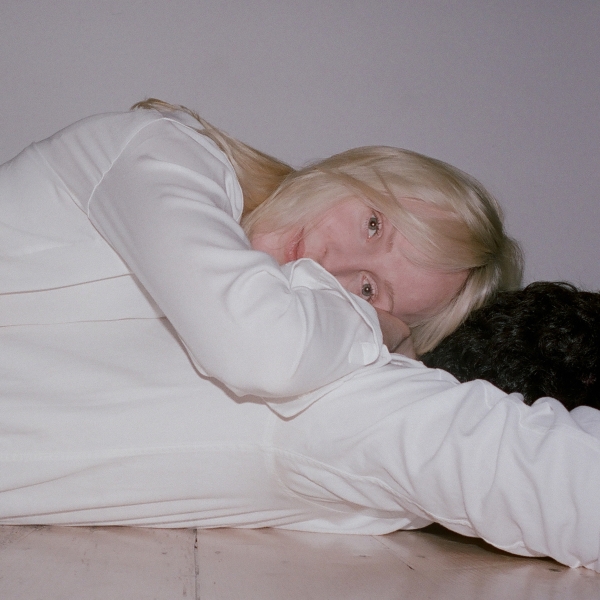 ​​Laura Marling understands the delicate nature of being human.

That nature which means one day we’re focused on living; getting our hearts broken, fusing them back together, all the way until we grow older and begin worrying what we need to pass on to our children, or what the state of the world will be.

It’s those latter ideas that became the catalyst for Song For Our Daughter, to try provide a semblance of understanding in this crazy world for Marling’s fictitious daughter. But in order to provide a similar duty for everyone else during this globally trying time, it's been brought forward (initially set for an autumn release) and in hand unintentionaly bestowing itself a rare intimacy, and expanding upon its ideas.

Now on her seventh album, the folk tunings of Marling had already evolved over the years to be something more than twee tales of youthful romance, but its the heart of understanding, be it her inner-self or on a wider scale, which has always been present and what positions Marling as someone to be listened to, not just musically but her sentiments.

On Song For Our Daughter Marling intimately portrays her subconscious, the one that’s paved the way for her to survive to this point years before these songs were recorded, in its brutal glory. From the “I have not a fuck to give” on opener “Alexandra” to “lately I’ve been thinking about our daughter growing old / and all of the bullshit she might be told” on the eponymous track, each casts the impression of a voice that knows the only way to cut through the aforementioned bullshit is to echo along with a harshness that will always be waiting.

“Only the strong survive / only the wrong relive their lives” she ponders on “Only The Wrong”. Its this predominant facet of nature and humanity which pulses through Song For Our Daughter; dealing with other humans, listening to cautionary anecdotes, and just surviving in a world that may not always be on your side but at the very least Marling is here to offer a delicate hand of guidance.

Soundtracking this guidance, joyous folk causes life to breathe itself into the swing of whatever day you’re having. The sentimental moments nuzzle their way into the crooks of your warm heart beating inside (“Held Down”), while the rapturous euphoria that runs through like a cavalcade sweeps up any bad feelings (“Strange Girl”).

That’s not to remove the initial idea that spun these webs of thought for Marling. Entwining those moments where you can envision her knelt, talking to her daughter, hoping to create that understanding - that reality - with those where she’s simply recalling a life lived, it all pitches perfectly to its intimate cause, but the effect preaches wider.

The world is indeed a scary place, especially in these crazy days, but with the warmth of someone like Marling ringing through the elegant string accompaniments, delicate piano and luscious guitar sounds, it gives rise to a new dawn. Indeed one that has always risen, but this time with it comes the power to comprehend, well, everything.