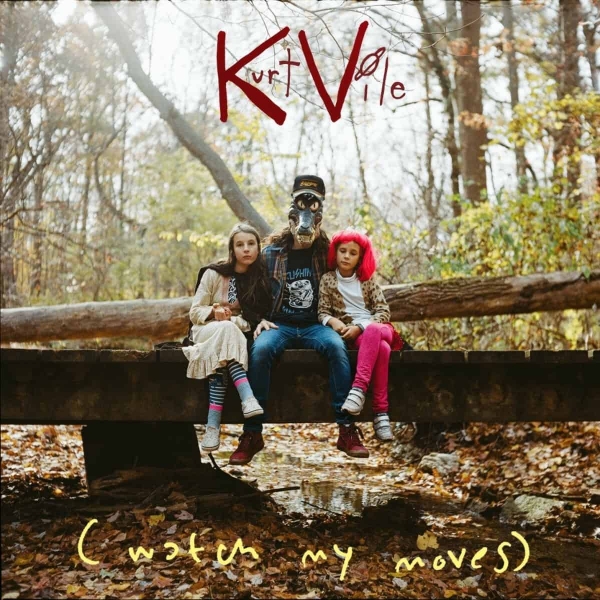 Desert jams and sprawling lyrical yarns have a habit of dotting Kurt Vile’s scattershot universe, footloose Americana that has remained the indie rock outlaw’s rooting tooting trademark since deviating from the War on Drugs founding line-up.

This has held true for the seven solo records to the Philadelphian’s credit in the last fourteen years, Vile serving up a slacker shaded canvas painted with winding guitar solos and idiosyncratic improvisation.

Collaborations with Courtney Barnett, Kim Gordon and the late John Prine have followed since the breakthrough lo-fi grit of fourth album Smoke Ring For My Halo, Vile’s roving sonic footprint uninhibited as ever. With Pavement and R.E.M. producer Mitch Easter on board for record number eight, Vile continues to trek on an alternative route, digging out the extended track lengths that have become a recurring element, returning to the boundaryless form somewhat sidestepped with Bottle It In. This comes into play from the outset, with the deceptively conventional piano prologued “Going on a Plane Today” leading to the non-linear “Palace of OKV in Reverse”, namechecking Vile’s home studio OKV Central - constructed during lockdown with the assistance of long-term associate Rob Schnapf.

“Like Exploding Stones” resurrects the epic scale of Wakin on a Pretty Daze in its breezy, stream of consciousness wordplay and anarchic instrumentals, Vile reaffirming the freewheeling spirit of his earlier slate of albums to this end. Obvious sources of inspiration are found trailing through the pastoral Neil Young-esque “Cool Water” as well as the late-80s Grateful Dead vibes of Cate Le Bon-featuring “Jesus on a Wire”, while further span is added to the plaintive pull of Springsteen outtake “Wages of Sin”, a track that Vile seems born to cover. A clearer recognition of influences is evident in this sense, filtered through his own vision; Vile’s strength has remained this ability to carve out a distinct identity whilst operating within a well-worn tradition.

Ricocheting through the wandering quips and rustic palette of Watch My Moves, Vile resists any temptation to curtail his free-roaming private wilderness, doubling down on the ambling strand of songwriting sure to sate seasoned listeners.