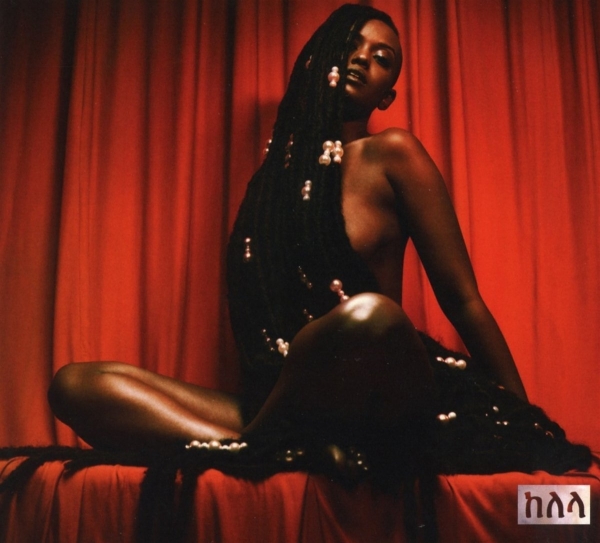 But then, Kelela has always been ahead of the curve. Most notably Cut 4 Me, her gutsy 2013 mixtape, pushed R&B to its limits by injecting it with UK bass, grime and techno. Her EP Hallucinogen also sounded like nothing else on the R&B scene at the time with its woozy Arca production.

Both were releases that demanded your attention by flitting through an encyclopaedia of emotions. They painted Kelela as an artist that could dart between dark and dance-y, intimidatingly gutsy and uncomfortably intimate without even breaking a sweat. Her debut album sees the artist refine and ramp up these moods up to a terrifyingly emotive affect.

On album opener “Frontline” Kelela appears defiant in leaving her partner for greener pastures. In a similar vein, lead single “LMK” sees her take command of her lover for the night over stomping industrial beats. Although unflinching in its unabashed demands, it’s also a track that would most definitely feel at home in a nightclub in outer space. “Waitin” is another testament to her dance music credentials with its slinky and sleek production.

Although Take Me Apart may feature some of her most danceable tracks yet, it also sees the artist plumb into deeper and more intimate emotional depths. “I told you we would be closer / If we took some time apart” she admits on “Better” as she questions whether to reconcile with her ex. Furthermore, the title track sees the artist wait up all night for her lover to take her apart.

It’s this invitation into her most confidential thoughts that makes the album equal parts sensual as it is unflinchingly confident, and it’s the ability to inhabit so many subtleties of the emotional turmoil of relationships that makes Take Me Apart such a memorable album. It’s this and her way of bending the stellar production by Arca and Jam City to her will that pushes Take Me Apart ahead of the R&B pack.