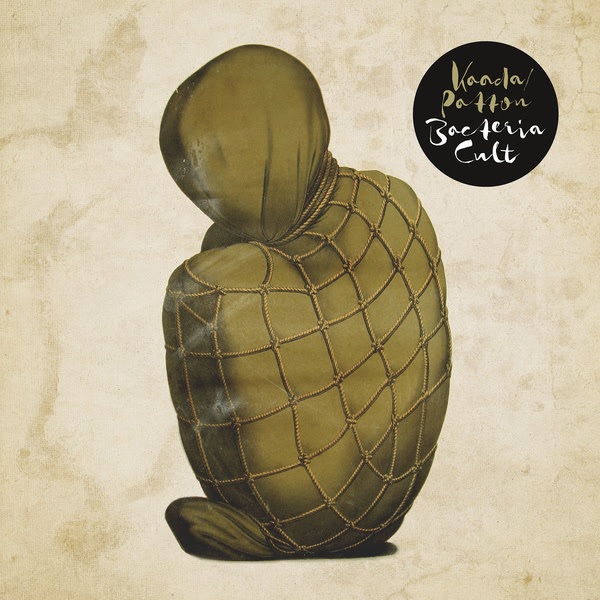 Both independently and collaboratively, Norwegian score composer Kaada and Faith No More frontman Mike Patton have never followed the parameters or trodden on compositional eggshells.

The duo, who bonded over their passion for film music, dropped their Lizst inspired Romances in 2004. The predecessor to 2016’s Bacteria Cult, it melded sci-fi atonality and classical baroque composure. Bacteria Cult carries forward much of the unnerving and otherworldliness of Romances but also injects some unusual new blends of instrumentation alongside Patton’s monastic multi-octaval harmonies.

"Black Albino", a waltzing epic peppered with sitar pluckings and gypsy trumpets, marks a crescendo in proceedings. Here, Patton schizes between a spoken vocoded persona and an austere self-harmonising eunuch. His range of vocal techniques is parallel only with the range of compositional techniques Kaada and his Stavanger Symphony Orchestra utilise.

"Peste Bubonica" could make a listener question their consumptive motives - are we listening for pleasure? The answer is as unclear as the ambience this song evokes. The string adagios and waves of saloon style guitar hooks consume the listener more ravenously than the listeners consume Patton's demonic laugh track and this is what is most impressive. It is for a listener, a passive and almost threateningly multi-sensory experience.

Leading track "Imodium", launched with a deeply unsettling and chaotic video from director Alexandru Ponoran, is a climatic four minutes culminating in wailing falsettos; percussion akin to rattle snakes and the echoing drips of toxic sewage in an underground municipal waste pipe and an ominous bass drum.

Whether Bacteria Cult will make it onto a roadtrip mixtape or even an everyday soundtrack is not debated. It won't. But always, the point of Kaada's and Patton's compositions is to manipulate the nerves and steadiness of the listener and play all six octaves of their emotional spectrum like a distended xylophone. Praise Ipepac Recordings for allowing these two visionaries to continue to challenge the purpose and the manner of music.