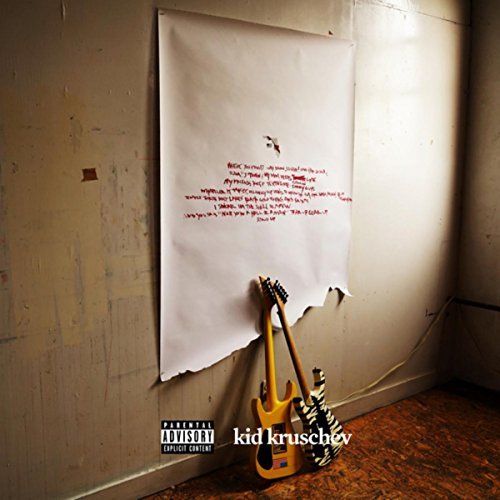 Sleigh Bells have fired out fifth record Kid Kruschev just a year on from their last release, having become taken with the idea of putting out shorter works at a more consistent rate.

Unfortunately however, they’ve prioritised timeliness over quality on this mini LP. Kid Kruschev feels like a panic of premature ideas jumbled together, resulting in a trying listen.

But since becoming creatively democratic, Miller has dialled down the volume and become less experimental to make Krauss’ lyrics audible, making their music easier to compute, but lower on substance, and harder to connect with.

The minefield of unbaked ideas that Sleigh Bells have left as a trail across their catalogue of work since Treats has confused the band’s direction and crippled their identity. Though Krauss’ vocal has risen to the surface, on Kid Krushev she doesn’t use her new position to actually say much; they claim to explore the personal and the political anxiety of our time, but that doesn’t materialize in the lyrics.

To give some credit, the duo do play around with genre here, dabbling with electro, metal and hip hop across its tracks, but fail to make it cohesive. There are bands out there, such as HMLTD, who prove fusing styles can be done with finesse, and in doing so shame Sleigh Bells’ mediocre attempt at innovation. If Kid Kruschev is now the best they have to offer, they don’t stand a chance against the competition.