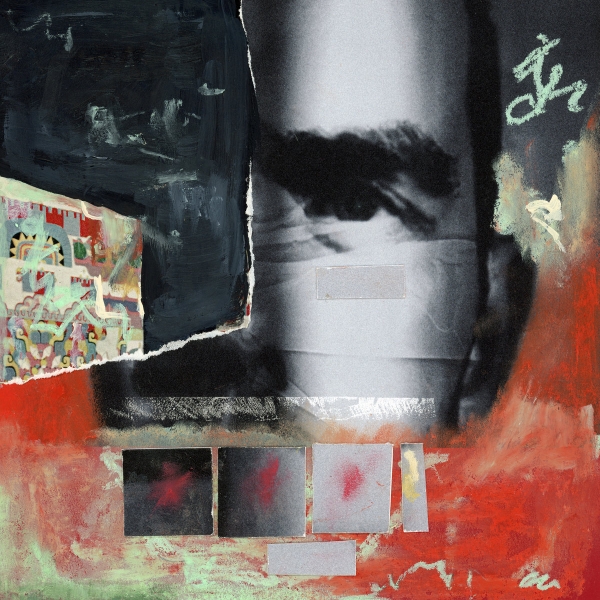 With a title as philosophical as What We Call Life, it’s heartening that the content on Jordan Rakei’s fourth studio album carries equal depth.

Built on solid foundations, since the release of the Groove Curse EP in 2014, the New Zealand-born, Australia-raised songwriter has delivered three full-length albums in Cloak, Wallflower, and Origin, each one arguably better than the last. Add a Grammy nomination, collaborations with Tom Misch, Disclosure and Loyle Carner amongst others into the mix, plus releases under his Dan Kye alias and numerous tours including a sold-out Roundhouse show in London and it starts to become clear that Rakei is more than just a prolific songwriter.

On the face of it, What We Call Life offers up Rakei in a new vulnerable light, inspired by his personal journey through therapy and the “positive psychology” movement. But, after repeated listens it becomes increasingly evident that What We Call Life stands out from the crowd. Not just because of the musical and lyrical layers that tease themselves apart as you delve deeper inside, but partly because this complexity is difficult to accurately describe.

Opening track “Family” is undeniably one of the standout moments, evident from the moment the slick guitar licks emerge and confirmed as soon as Rakei’s extraordinary vocals emerge from the atmospheric haze. Clouds is another highlight, a sonic storm that’s urgent and moody, at times majestic and others cowering, but also disarmingly catchy for a song about social injustice. It’s an anthem that’ll grab you by the scruff of your neck and refuse to let you go until you’ve submitted to the urgency of its pummelling percussion and piercing synth stabs. And yet, once the dust has settled, you feel as if you’ve been cleansed. It’ll undoubtedly become a firm favourite when performed live.

Recent single “Unguarded” is imbued with such drama that you’d be forgiven for thinking you’d missed the announcement that Rakei had been chosen to write the next Bond theme - and on this offering, you’d be bold to bet against that headline becoming reality in the near future. “Illusion” is awash with playful charm, as if Phil Collins was called upon to sprinkle some magic over it, while closing track “The Flood” binds everything together and provides further evidence of Rakei’s inherent soul.

What’s obvious is that What We Call Life is Rakei’s most complete album to date, a rich texture of sounds and concepts, masterfully weaved together by an artist at the top of their game. By rights, it will become essential modern listening - a thought-provoking and utterly compelling collection of tracks, delivered with understated yet captivating style.