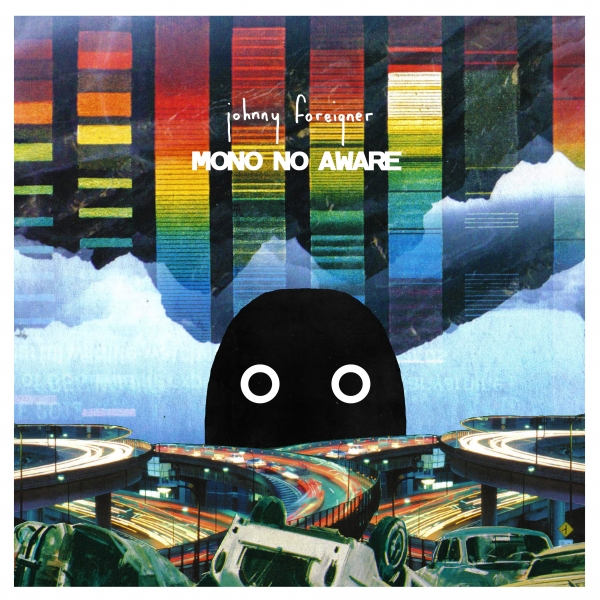 Looking back now, the mid Noughties seems like a barren time for good music.

In a period where what was to become terme landfill indie was riding high in the charts and regularly graced the covers of music magazines, what Johnny Foreigner offered with their angsty and punk spirited guitar pop was some respite from turgid indie rock made by men with little imagination. Yet ten years on from their debut, their fifth album Mono No Aware shows no signs of a band wanting to move on.

The quartet have crafted a collection of songs that are rich with their now custom hallmarks. Songs such as "Undevastator" are energetic, robust explosions of colour that fizzle with brightness, teenage pessimism and melodies that sound like they're sprinting towards the future with haste.

On "I Can Show You The Way To The Grand Central" they still loosely resemble Sonic Youth at their most commercial, but with a lot of added pop punk buoyancy.  The fact that Mono No Aware isa little rough around the edges allows the energy and passion to rip its way through.

Their fifth album is one that doesn’t deviate away from their usual template. At the heart of the songs lies the same exuberant energy and youthful abandon found at the core of their debut Waited Up Til It Was Light. In essence, Johnny Foreigner haven’t changed in spirit and have stayed true to their art punk wares rather than feeling under pressure to evolve into something they're not. Instead, they've become experts at going over and strengthening just enough to make each release feel like a mini-celebration of their continued existence.