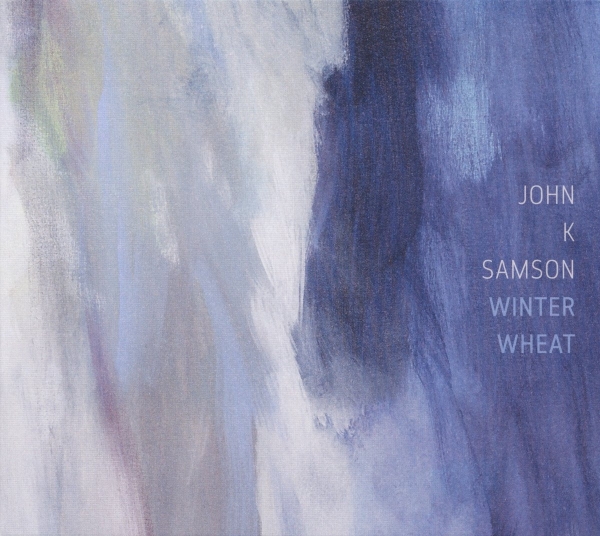 Sometimes we expect absurd feats of the imagination from songwriters. We believe that the best of their output be intensely personal, but also that it should resonate across state lines, geographical boundaries, entire cultural divides.

You suspect former Weakerthan John K. Samson knows this. Winter Wheat, a charming set of autumnal acoustic numbers, is a constant reminder that songwriting from the molecular level—from the inside looking out—can be about much more than trivial matters of the heart while still boasting a sense of universality.

Samson possesses a thoughtful, literary, lyrical wit, but it never feels as if he’s addressing the listener down the barrel of his nose. Even a passing commentary on the aspiring intelligentsia (“Postdoc Blues”) is revealed to be sympathetic tale of professional struggle (“I believe in you, and your Powerpoint,” he sings with almost a childlike sincerity).

But no matter the depth of his character studies, no matter the intricacy with which he arranges the political (“Capital”) and technological (“Select All Delete”) mise-en-scène, the record’s most compelling moments are still those in which Samson builds from the bottom up, starting at a point of nothing in particular, his writing like a fragrance in the air. “Woke up in a parking lot/air mattress has gone flat/the sun selecting targets for the shadows to attack,” go the opening lines of Winter Wheat’s title track.

These meditations are set against a gentle bed of acoustic guitar and light percussion, quite unlike the loveable cheese-wire racket of The Weakerthans. But it suits: Samson’s nasal, quietly reflective voice, exposed and unadorned, paints a deeply sympathetic picture of one Winnipegian’s contemplative mid-life, and its supporting cast. The world depicted may be his and his alone, but plenty of it will appear familiar to the rest of us.