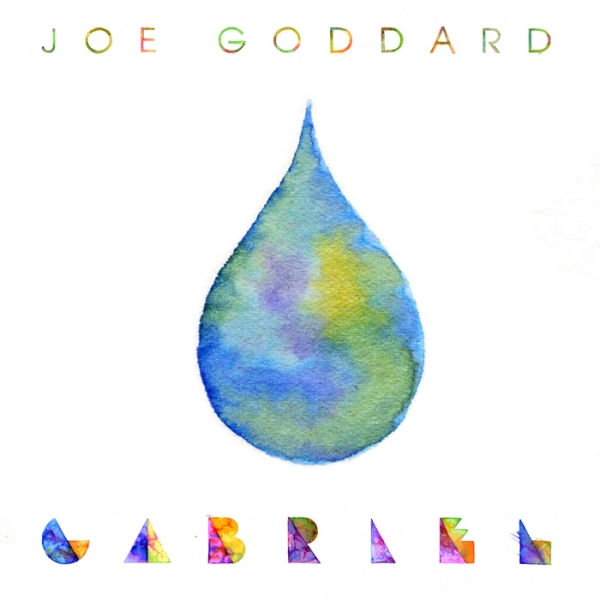 Every year there seems to be an underground summer anthem, one to rival whatever is currently monopolising Capital FM’s airwaves and international iTunes charts in a simultaneous manner. Justice and MGMT have both provided the alternative summer musical goliaths of yesteryears, however at the end of this year, when everyone is donning their obligatory retrospective mindset, all judging the music of 2011 this accolade with undoubtedly go to Joe Goddard’s (a.k.a 1/4 of Hot Chip and 1/2 of Two Bears) ‘Gabriel’. It’s got everything you need; hands-in-the-air euphoric vocal, effervescent foot-shuffling bassline and a BIG hook. While it’s received heavy rotation from nighttime Radio 1 DJ Nick Grimshaw it’s yet to be fully embraced by the mainstream, which puts the song and Joe Goddard in an awkward but an all too familiar situation – teetering on the edge of possible commercial success whilst receiving critical acclaim.

In that sense the Gabriel EP is an intriguing prospect, by listening to the title track it’s very clear Goddard knows his way around a strong universal melody, and therefore could easily continue to teeter further to top 40 success with more anthemic house/pop tunes like the aforementioned. Yet, here the opposite happens, with the other two cuts from the EP being more interested in delving deeper into the core genre of the title track this quintessentially being house music. Both may be unified by genre but they are very much two different spokes of the same wheel, ‘Jump’ revokes old established house music, where 9 minutes-in length ‘All I Know’ hones in on melancholy with Goddard’s voice making an appearance, the vocoder effect meshing comfortably with the gentle growth of sonic as the song progresses. Both songs are competent and fulfil their purpose, but look lacklustre when paired with the admittedly hard-to-compete-with triumph that is ‘Gabriel’.

Praise is definitely due, but like many will be thinking prior to listening to this EP – the title track is as good as it gets. Not that any of that really matters when that very same track is a future classic.