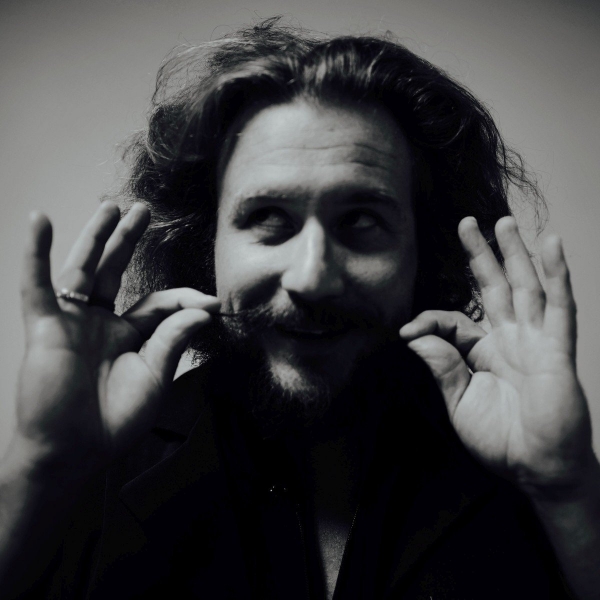 Though it’s been a busy year for My Morning Jacket frontman Jim James, he takes a moment to find peace of mind with a handful of subtle and stunning arrangements on his second collection of covers, Tribute to 2.

Jim James is one of the hardest working artists of his time. Through his two-decade long career, the Louisville native has released seven studio albums with My Morning Jacket, one album with Monsters of Folk, another with the New Basement Tapes, and, as of now, five solo albums. Alongside his lengthy studio repertoire, James has toured and recorded with the New Orleans-based Preservation Hall Jazz Band.

James’ vocals have formed an identity entirely of their own — sometimes godlike, other times heartbreaking. This has always been evident, but, following his rounds of touring and recording with the Preservation Hall Jazz Band, the universes in which James’ voice took off to was simply groundbreaking - soaring to 1920s’ swing jazz clubs, 1960s’ Laurel Canyon, and back.

With that said, it’s no surprise that two of the covers on James’ latest solo album, Tribute to 2 — an album consisting of covers ranging anywhere from Sonny & Cher to The Orioles — tackle two classic tracks by Ray Noble & Al Bowlly: “Midnight, the Stars and You,” and “Love is the Sweetest Thing.”

Although his 2016 solo album, Eternally Even, was a huge step forward for James - both compositionally and aesthetically - he's never sounded more comfortable and at peace when he’s covering the tracks of other artists. This doesn’t mean that his own work isn’t brilliant, but (as someone who appreciates music more than some people appreciate living) James somehow complements the raw emotions of the original recordings with grace and ease.

Though Tribute to 2 isn’t quite as focused and consistent as 2009’s Tribute To - an album consisting entirely of George Harrison covers — the sporadic order of it makes for an entertaining and, at times, heart wrenching listen.

James’ stark vocal delivery resonates on both an emotional and socio-political level on Tribute to 2, and, although he's is begging the world to unite and come together - something that, in the current political landscape of 2017, seems damn near impossible - at least music fans from all around the globe can agree on something: James has never sounded so elegant and in control.