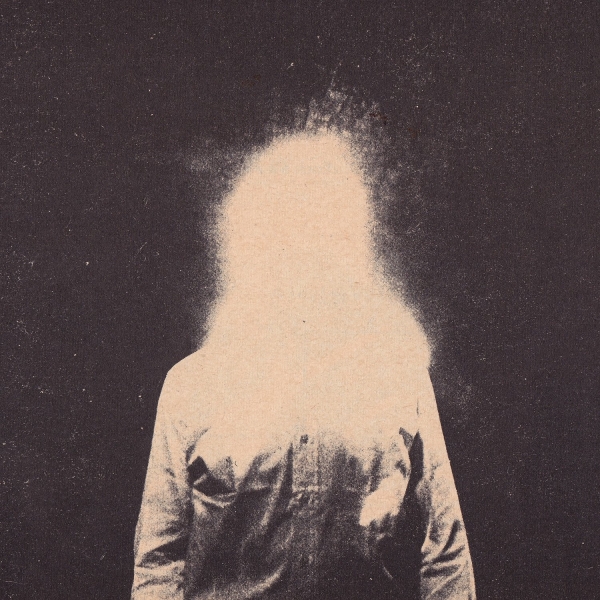 Jim James is one of the busiest men in music.

Since 1999, the Louisvillian has released seven albums with his much-adored experimental roots rock band My Morning Jacket; one as Monsters of Folk (with Conor Oberst, M. Ward and Mike Mogis); contributed to an album inspired by a collection of never-before-seen The Basement Tapes-era Bob Dylan lyrics that had been uncovered in 2014 (alongside Marcus Mumford, Elvis Costello and others); and put out two solo albums. It’s an impressive output, and it’s testament to the busy, curious mind James possesses, never at rest, always at play.

That’s what makes the prospect of another solo release from this sonic wizard so tantalizing. You can expect the unexpected. His first, Regions of Light and Sound of God, was full of cosmic otherworldly energy, cinematic in its scope, occasionally unsettling but totally entrancing. The follow-up, Eternally Even, was a brilliantly cohesive, flowing album; a collection of slick, funked-out, soul grooves, wrapped up in a furry bow of psychedelia. They were marked departures from the bright My Morning Jacket sound. There weren’t any freewheeling reverb-soaked vocals, or huge guitar riffs falling from the sky. But as with all his work, James’ solo projects were thick with feeling, something that’s been a hallmark of his band’s output over the last two decades, and the common thread that runs through all his music. Think of James as a huge capacitor – he picks up and stores energy from his surroundings, and that energy he then passes on to his brain, which he then transmits into music. It’s as much a gift as it is a curse. In a letter to Duane Michals, whose evocative photo “The Illuminated Man” James has used for the cover of Uniform Distortion, he writes:

"My head feels like it is exploding with the amount of information we are forced to consume on a daily basis and how that information is so DISTORTED there is almost no longer any tangible truth."

Later in the same letter, James says this:

"More and more of us are feeling lost and looking for new ways out of this distortion and back to the truth...finding hope in each other and love."

Even with what seems a crippling amount of noise around us in today’s world, we’ll always have each other and love. Schmaltzy, perhaps, but so very Jim James. Being the savvy songwriter that he is, James sets those flowery thoughts against a backdrop of ultra-fuzzed out, solo-shredding, thumping rock ‘n’ roll on Uniform Distortion. “I can feel your connection”, he says in “All In Your Head”, drums bashing, guitar biting. “How many lifetimes, until we realize we could all be lovers and friends” is the exasperated message in the shuffling ‘50s high school-dance rock of “Over and Over”, complete with cooing backing singers.

And if you’ve come for some uplifting, inspirational moments, you’re in the right place. This is Jim James, after all. “Jump into the ocean”, take on “what’s beneath the waves”, he encourages in the frenzied chug of “Yes To Everything”. In “No Secrets”, a rare, quieter more tender moment, James urges “Don’t hide your dancin’ in the moonlight, light it up”. They’re things you’ve heard a million times before, but they ring so much louder coming from a man whose sole purpose on this rock of ours is to shine a light into the darkness.

There’s no super-psychedelic head-trip on offer here, no ultra-meditative unintelligible musings, and not the usual level of musical alchemy either. That’s not said as a sleight: Uniform Distortion may be the most straightforward sounding a set of Jim James songs has ever released, but they’ve somehow absorbed the distortion of today’s world and turned it into something we can all make sense of, and in which we can seek some solace.