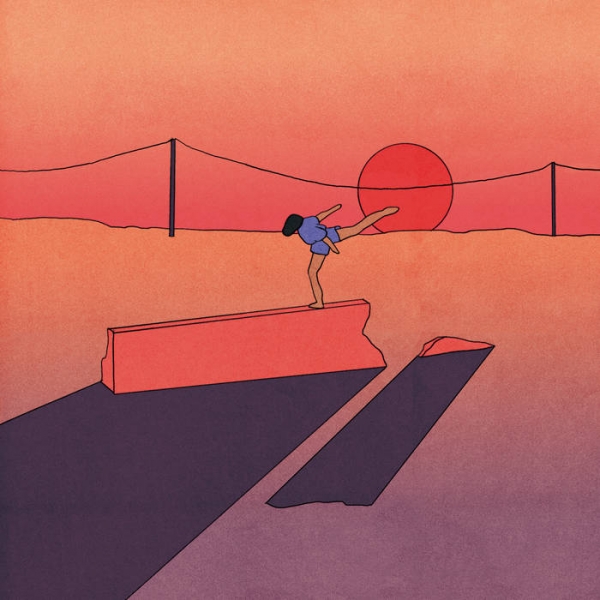 Not only has Duterte moved out of her stomping ground, the Bay Area, to Los Angeles, but has produced an album that feels (and sounds) like it’s a fresh start, away from her pool of demos, and with more confidence than before.

Anak Ko, meaning “my child” in Tagalog, is the follow-up to 2017’s Everybody Works, a delicious dream pop confection, jammed with tracks such as “Bus Song” and “Baybee”, that highlight the saccharine strums that soon became Duterte’s staple. It might have felt like a long wait for fans, and one-off, “Simple”, released earlier this year might have been enough to sate their appetites, or teased them further as this didn’t kickstart talks of a new album.

“Superbike”, burst into earbuds everywhere soon after, challenging previous short ‘n’ sweet offerings by showcasing a refreshing Britpop-esque intro that powerfully pulls you through an upbeat display of lush guitars and a melodic drone. “I pick up the superbike / Going 80 in the night / (Somebody tell me) / Said you wanted something else / Something new for show and tell” murmurs Duterte, revealing the initial, almost immediate response to any heartbreak: getting out of there as quickly as possible.

“Tenderness” echoes slick strings and soothing vocals from Montreal’s TOPS, particularly the relaxed pop sounds of "Way To Be Loved", taken from their 2014 album, Picture You Staring. “I'm feeling like we've just begun / Nothing's ever good enough / Tenderness is all I've got”, sings Duterte softly, again exploring the vulnerabilities of being in a relationship, especially when things don’t go as expected.

Refining her skills as a producer (as well as mixer and engineer), Duterte has clearly taken time to give the album a glossy finish, despite being recorded at home (washing machine/dryer can be heard - not for ASMR purposes), glimmers of guitar shinier than before. There’s always been an effortless ease to Jay Som’s work, an unparalleled simplicity to her lo-fi signature sounds, that puts the ‘chill’ in ‘chillwave’. Anak Ko is an extension of this, but its confident coating signals the beginning of an exciting new path for Jay Som.