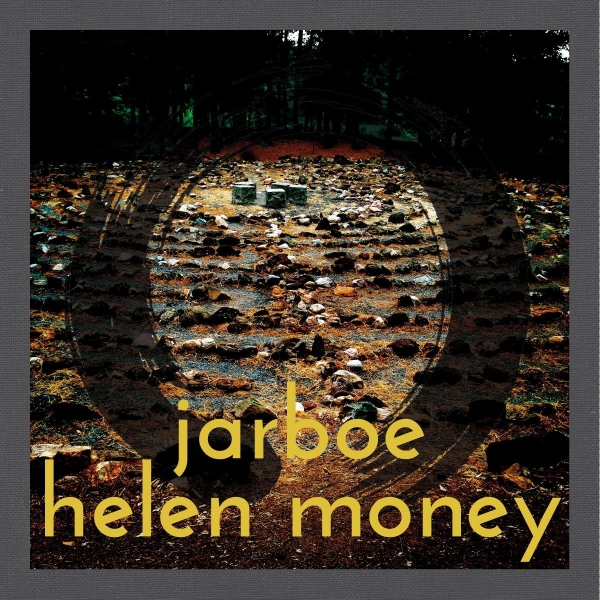 Both prolific in their own outputs, this six track collaborative release from singer Jarboe and experimental cellist Helen Money marks an interesting meeting of two unique musical minds. ​

The album sees Jarboe, the ex-Swans co-front and songwriter, continue her foreboding journey into that dark and unsure place where classical stops and everything else begins. In a similar vein to the project that saw ex-Bad Seed Blixa Bargeld partner with composer Teho Terado, Jarboe and Helen Money’s self titled release features heaviness and delicacy in equal measures as the singer's ethereal vocals resonates against colossal string arrangements.

Opener "For My Father" is a fine example of how the pair use lyrics as the focus to the songs, with the music soundtracking its narrative. As should be expected from such an experimental pair, "For My Father" doesn’t play by the rulebook, with moments where spoken word intersects distorted harmonies before the whole thing fades away.

It is the continual playing with modern and traditional techniques that make this record such an odyssey. The intro of "Hello Mr.Blue" could even be mistaken for sounding slightly electronic, with punchy bows from Money’s cello sounding like drumbeats in the mix. Similarly, the charged "Wired" mirrors Sonic Youth’s guitar  squall with its heaving distortion and chaos amongst the cello. Here, Jarboe once again offsets the immense strings with melancholic hums, creating a fascinating juxtaposition.

In turn, "Truth" is a much lighter propositionm, with piano gently accompanying swathes of angelic storytelling as the emotiveness of the neo-classical treatment comes into play. There is little relief from the clamouring noises, except maybe the sparse beginning of "My Enemy My Friend",’ but the sentiments and execution are no less intense.

Best listened to in moments of introspection, there are many layers to the pair’s work here, from epic build-ups and moments of unexpected aural assault.  On the same mystical spectrum as Nick Cave and PJ Harvey, Jarboe and Helen Money have created something both unsettling and dynamic. With live shows planned that will surely evolve this project into a theatre of noises, this is a collaboration that will keep on astounding.