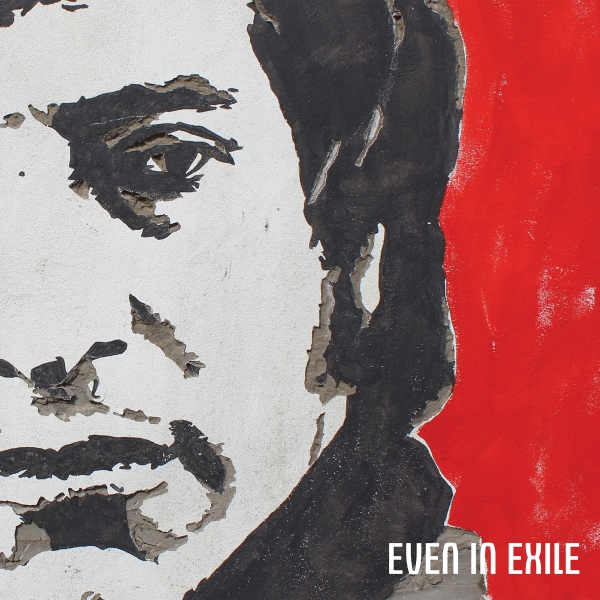 ​​The songs of the Chilean teacher, activist and musician Victor Jara may not be standards in Western popular music, nonetheless his influence and legacy reaches far and wide.

A popular singer and theatre director, Jara was imprisoned, tortured and murdered for his politics in the wake of the coup in 1973 that ousted Chilean President Salvador Allende and installed the dictator Pinochet. Since Jara’s murder, The Clash, Simple Minds and Springsteen have referenced and covered his music before a viral clip of protests in Santiago last year saw thousands still booming out Jara’s words.

For his second solo album, James Dean Bradfield, best known as the voice and guitar of Manic Street Preachers, explores Jara’s life and death across ten inventive originals, with a cover of "La Partida" thrown in for good measure. Bradfield has spent most of his life adapting polemics and poems from Nicky Wire and the late, great Richey Edwards into chart-infiltrating glam rock, with his own lyrics largely personal, such as the moving "Ocean Spray" Manics’ heartrending tribute to Bradfield’s ailing mother. Here Bradfield outsources the words for this solo concept album, but still keeps it in the family, with Welsh poet, playwright and Wire’s older sibling Patrick Jones lending his words and wisdom. Opener "Recuerda" urges us not to forget the injustices done by the powerful unto the weak, and the ideologies of those who perpetrate them; Jones draws a parallel between British complicity in coups in Latin America and the drowning of Welsh village Capel Celyn to supply water for English industry.

Jones’ verses are more spacious than a typical Manics track, allowing Bradfield to focus on melody and music. The folksy harmonica on "The Boy From the Plantation" would likely not make it past Nicky Wire, but here alludes to the pastoral nature of Jara’s message. Despite the subtle Latin influences of flamenco guitar, and brass, there’s more than enough for a casual Manics fan to get their teeth into, with plenty of guitar histrionics and JDB’s trademark barked vocals. There’s a lot to dig into the lyrics and stories within this album that a few listens will leave questions unanswered about a part of history that doesn’t trouble British curricula; thankfully Bradfield has a podcast for that.

Even without his bandmates, Bradfield manages to do what Manics have always done better than everybody else; explore the politics, history and legacy of art through an accessible rock and roll lens.