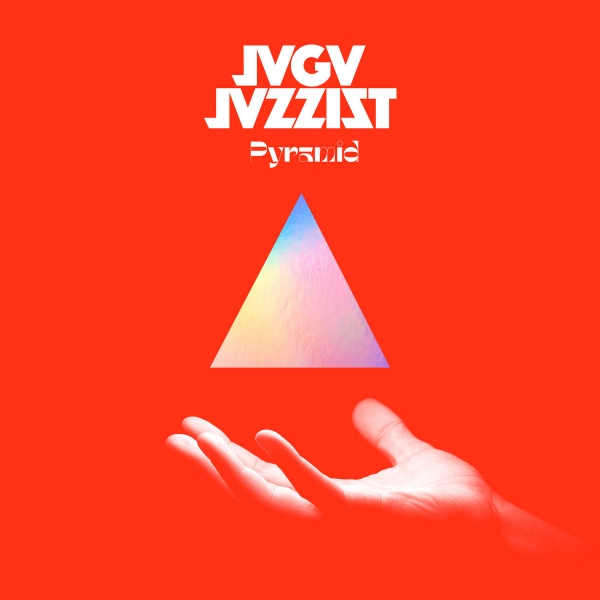 Jaga Jazzist retreated to rural Sweden to dream up and record Pyramid. The aim of the relative seclusion? To turn down the constant background noise of day-to-day life in order to focus fully on the music and, crucially, not overthink the project at hand.

Ironically, then, the genre-defying Norwegian cult heroes’ debut outing on Flying Lotus-affiliated Brainfeeder (and first since 2015’s Starfire) often sounds polished to the point where the most fertile potential for spontaneous tension and lift-ups is muted and tamed. There is no faulting the eight-piece’s limber interplay and expert musicianship on the four lengthy pieces that make up Pyramid, but the moments where the impression that we are listening to performances where every second was very methodically mapped out beforehand lets up are few and far between. The overall impact (to lazily lean on another Nordic institution) might make you think a prog-post-jazz-rock take on Volvo: expertly engineered and guaranteed to provide a dependable service, but maybe just a tiny bit predictable.

That’s not to write off Pyramid altogether. In more or less regular service since the mid-90’s, it’s easy to see how Jaga Jazzist fits nicely in the Brainfeeder stable. Flying Lotus, Thundercat, Kamasi Washington: the pre-eminent talents affiliated with the L.A. label are equally firmly rooted in the headier aspects of jazz, without any inclination to undertake anything as obvious and predictable as respecting a musical tradition. Add a dash of electronica, a hint of the orchestral scope of film soundtracks and more than a bit of the more sprawling end of Post-Rock aspirations (the guitar-led sections might nod subtly towards the Tortoise back catalogue), and you have a fairly decent idea of the direction this particular Pyramid is pointing.

The more contemplative moments of nothing short of wonderful: the hypnotic first movement of epic 13-minute opener “Tomita” (named after Japanese synth composer Isao Tomita) drifts weightlessly towards the clouds on a flurry of horns like a slice of blissed-out psych-jazz of a classic vintage, with the rest of the ensemble creeping in unhurriedly to offer inobtrusive colour and shade. Although the spell is slightly diluted by the busier moments further down the line, the track is a monument to tension and release, of gradually increasing momentum on a vast canvas.

Although the slickly and sleekly turbulent cosmic autobahn-cruising of “Apex” also impresses with its hints of the ‘motorik’ masters old and new, from Neu! to Siinai, the more livelier moments can leave a colder impression. “The Shrine” is named after Fela Kuti’s legendary Lagos nightclub. However, the ripe groove and Afrobeat-referencing horn stabs gradually wound up overwhelmed with the track’s busy mechanics, resembling the product of an algorhythm built to cram every sparse nook full of less than totally essential sound and action. While still offering glimmers of Jaga Jazzist’s undefinable, futuristic aspirations, the maximalist ethos of Pyramid ultimately comes across as oddly old-fashioned at a time when acts like 75 Dollar Bill are redefining the hypnotic potential of instrumental soundscapes.