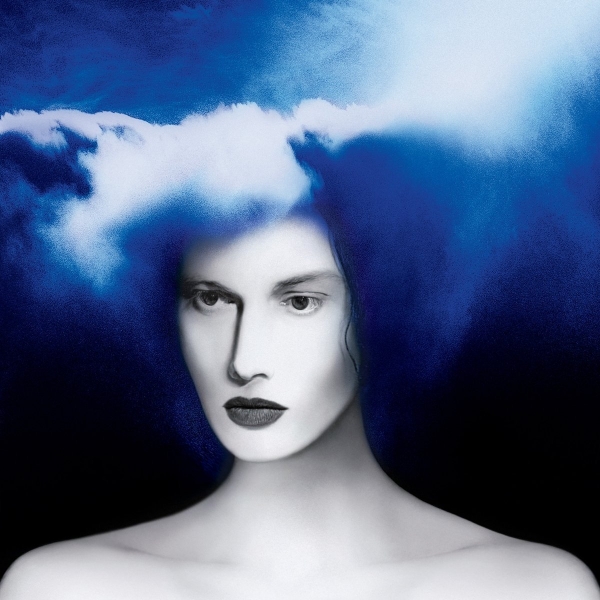 It’s been a busy couple years for Jack White. Smashing vinyl-related world records, like playing Carl Sagan’s “A Glorious Dawn” in space, releasing a children’s book, We’re Going to be Friends, named after the famed White Stripes song, puttingout dozens of albums on his Third Man Records label, and even playing in some celebrity baseball games.

Alongside these feats -- and ultra-specific world records -- White has also contributed to a number of big name releases, such as A Tribe Called Quest's We got it from Here... Thank You 4 Your Service and Beyoncé's Lemonade. His involvement with and influence from the hip-hop community is blatant on his latest solo release, Boarding House Reach.

Instead of elucidating his habit of constant stylistic changes, White seems to embrace the haphazard order of Boarding House Reach, as his spontaneous approach brings him all over the genre board. There's moments of glitchy, neo-funk, experimental gospel – yes, experimental – and a very strong influence from early 90s' hip-hop. Basically, it's the result of too many session musicians and one of the music industry's leading figures pressing record and having a blast in the studio.

Like on "Ice Station Zebra," a track that channels White's traditional blues tropes, and afrobeat, as a jazzy, hip-hop influenced vocal delivery grips the backbone. It's moments like this where White's kaleidoscopic musical visions seem more chaotic than ever, unsure of itself in the moment it's playing. On "Over and Over and Over," a track that was once a White Stripes song, then a part of a now defunct Jay-Z collaboration, White's cockish riff-rock tendencies are at their peak, heavily reminiscent of his last solo release, Lazaretto.

As announced prior to the album release, White stated that the majority of Boarding House Reach was recorded on a 4-track, just like the one he had when he was fourteen. It was only fair for fans to expect a stripped-down, back-to-basics album for White. Instead, they received an overflowing artistic statement. Strange as it is, the majority of Boarding House Reach actually works.

With all of that said, the production on Boarding House Reach is damn near flawless, but it's the sound of an artist with too many ideas, and not enough time in the day to actually sort these ideas out that he presents in the studio. For long time White fans, Boarding House Reach is both an invigorating listen and a pastiche of all of his greatest work, twirled up into a fastball and delivered at record speeds.

Like on "Ezmerelda Steals the Show," a spoken-word lyrical delivery behind a twinkling acoustic guitar, it serves as a pace-changing interlude, immediately followed by "Get in the Mind Shaft," a synth-heavy, trip-hop banger that could have just as easily ended up on Thundercat’s B-sides for Drunk. Moments like these are both the most confusing aspects of Boarding House Reach and the most enticing. Nothing has ever sounded so oddly organic for an artist that already has too big of a discography.

But perhaps fans should be thankful for such a mess of an album. Sure, it's not White's best work, nor is it a breakthrough album of any sort. Instead, it's a late-career release that still burns with the same passion and fury as any of his solo releases, or those with his super group the Dead Weather. It's a star-studded album swirling with perplex ideas, often hitting the nail on the head, at times completely missing the nail.

Much like the bouncy bass line on "Respect Commander," Boarding House Reach's overall flow - conceptually and creatively - is at times unsure and brilliant at once. This is no album of the year contender, nor will it rank too highly on White's saggish discography. Instead, it's thirteen songs of creative madness. Jack White may not be as relevant as he once was, but his ambition is still just as strong, twenty years on. That's more than most can say.