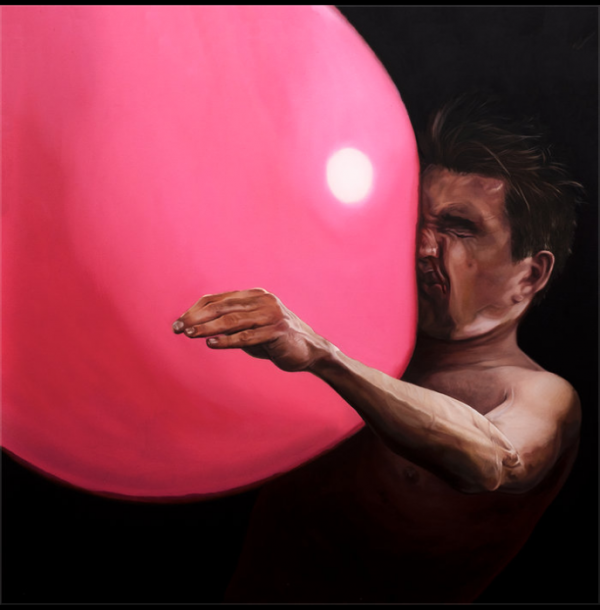 Over the course of their career, IDLES have steadily become something of a mouthpiece for those who feel in any way disillusioned or disenfranchised by the modern condition.

Brexit, billionaires, bigotry - it’s grown harder and harder to look at the society unfurling around us and come away with any other assessment than that we’re all fucking doomed.

Thrust into the mainstream following the release of Brutalism (2017) and their sophomore album Joy As An Act Of Resistance (2018), IDLES provide a space for the listener to overcome the systems that constrain them, be they financial, social, racial, etc - all are welcome. "I am I" - I’m proud of it and there’s fuck all you can do about it.

This is the messaging of IDLES’ third full-length release, Ultra Mono.

A celebration of community and togetherness, it’s an album in which the Bristolian group double down on their well founded principles in pursuit of the gritty truths that they might reveal beneath. At its best Ultra Mono sees IDLES do what they do best, rally against any and everything that would hope to constrain their valid rage, at its worst it’s intellectually frustrating.

Without question though, Ultra Mono is home to some of IDLES most essential material to date.

"Grounds" claim that "I say what I mean, do what I love and fucking send it" is just about the purest distillation of the band’s modus operandi that I can think of and is reinforced in furious aplomb via a cascading drum procession and swampy effects laden chord progressions.

"Mr Motivator" is another faultless track in which singer Joe Talbot incites the listener to demand positive change, pricks be damned. It’s effortlessly catchy and affords the band the opportunity to once again reinterpret their post-punk roots. It’s all jangly guitars, pounding heartbeat pattern drumming and braggadocious in scope.

That raw head kicking energy is just at home on "Model Village" and its comical subversion of Lynn Anderson’s musings on the rose garden. Equally enjoyable is the raw concussive force of "War" as it sets the album running.

The problem with Ultra Mono is that it can’t maintain the level of quality that it establishes early on. In particular, it does often seem that the band has never been less sure of where to direct their outrage.

Where Joy As An Act of Resistance’s anger manifested itself as a refreshing countercultural challenge against the status quo, by comparison the later stages of Ultra Mono boast the energy of a world-weary preacher late for a party. IDLES signature invective is there but it’s dispassionate, directionless, as though the needle’s been blunted.

Ultimately, there’s a fine line between scathing social commentary and a frivolous sermon and unfortunately, Ultra Mono teeters precariously between the two, particularly on tracks like "Kill Them With Kindness" and "Carcinogenic". As a creative choice, much of the songwriting was done on-the-spot across Ultra Mono and unfortunately it can be felt in the end-product.

Generally, the album is at its best when the threat is nondescript - the pricks to be chased away or the easily offended. It’s so strange that there are songs of such quality here but surrounded by songs that are so bereft of that same creativity and heart.

IDLES have always drawn from their personal well of rage to drive them forwards but for the first time it feels as though it’s running dry. Ultra Mono is an enjoyable but ideologically confused record and one in which some of IDLES best material must compensate for some of their worst.