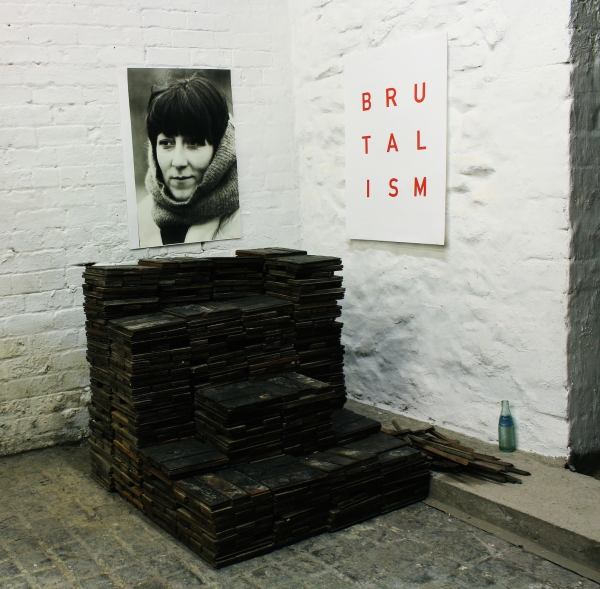 Bristol punks Idles have been toiling on the toilet circuit for yonks without ever getting a finger in the door proper – they threatened a while back with a clutch of ferocious singles and the Welcome EP, but it wasn’t until last year that they found a new impetus to thrust them into the spotlight.

Their MEAT EP saw a gang of snarling, foaming-at-the-mouth brutes amped up on adrenaline and rage and Buckfast – but it's not pointless angst, not by a long shot. It has never been about waving a fist against nowt in particular; Idles have always focused fury into a needly point that burrows under your skin and leaves a permanent mark... and they've done it with a rampant glee.

On debut Brutalism Idles have distilled their emotions into bite-size chunks of raucous noise. It's punk, or post-punk, or something in between, with bruised and bruising guitars flailing before grazed bass and drums hit so hard most people'd snap a wrist, but it's crucially human. It's very funny in places – as mini-hits “Well Done” and “Stendahl Syndrome” prove – and although Brutalism may have it's downer moments, the boundless charisma of grizzled frontman Joe Talbot shines through and offers a weird kind of optimism. He is effortlessly poignant without pretence, speaking plain and diving deep into assaults on Tory cabals, British society, the downfall of the NHS, and the cult of celebrity, drawing deep from his relationships with such topics and blasting them through the prism of wry punk while galvanised by the loss of his own mother.

Nothing is especially new here – punk isn't new, nor is humour or political lyrics, but what Idles offer is a sincere view from a place of passion, and that is invigorating. They demand change with a smirk and a revolutionary fervour, stapling wit and hooks (some of the material on Brutalism is ludicrously catchy) into songs that rouse the rabbliest rabbles – almost every track on the LP is a potent call-to-arms that beckons action of some kind.

There's a thrilling danger ever present whenever Idles are around – they're that unhinged mate who drags you places you would never normally go and leads you on the most fascinating journeys, keeping you buzzed until the wee hours with incisive musings and filthy jokes. You'll awake the morning after with souvenir wounds aplenty but there's no regret. You'd do it again in a heartbeat. Idles are one of the most exciting British bands right now and Brutalism is proof.