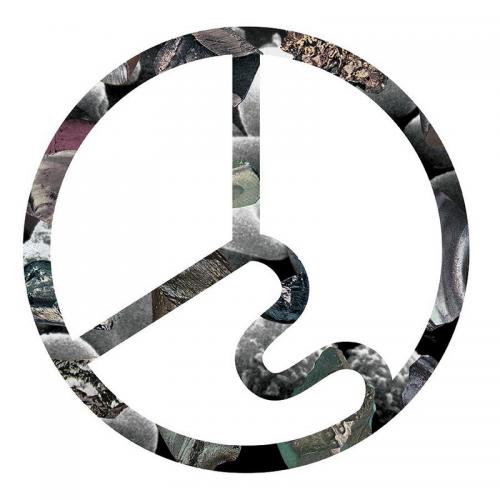 Image is a funny thing, and where you come from can form as much of an impression on what you are doing as the thing itself. While this may be an oversimplification, in music terms, places are synonymous with particular genres. For example, trip-hop is to Bristol what country is to Nashville. That’s not to say that Nashville isn’t capable of generating bands that create killer trip-hop beats and vice versa, but it isn’t the most likeliest scenario and bands from unknown markets need to work that much harder to get recognized.

Icky Blossoms are an conglomerate of beats, chants and synth-pop hooks from an unlikely corner of the world not typically known for its dark electronic offerings, though Saddle Creek records is working to improve that image. Hailing from Omaha, Nebraska, the 3 piece easily flaunt their musical sophistication with blackened electro-production combined with the spirit of punk. Initially the band sound like they were born out of restlessness in the dark alleys of Berlin. This is in part due to the trio’s multi-talented, multi-instrumentalist members. This façade quickly gives way with the lyrics that plague the entire album and sound very much out of place.

Probably the most unique track here is the cult-like ‘Sex to the Devil’. Icky Blossoms attempt to invite the figure of Mephistopheles into their most intimate circles, but fall drastically short of conjuring up any sort of impact. The whole song is reminiscent of a teenage attempt at offending their parents with an obscene t-shirt. It is as if the very words in the title, which suffer from an over-abundance of repetition, have become a game of he-who-must-not-be-named but will be anyway. Musically, the track forms and meanders quite nicely with an infectious beat and moody minimal synth work. It’s all somewhat predictable, but fairly effective at generating a sweaty, gritty feel. The ongoing chanting about the devil and sex sharply distracts from anything the music might be trying to accomplish. Even an ‘F bomb dropped near the halfway point does little sell the attitude. In the end, the Blossoms try to be all bad-ass, but really only come across as being icky in a weird sort of way. This relationship is the modus operandi on the record. In tracks like ‘Stark Weather’, they pull out murderous jealousy as intent, but it comes across like a Brothers Grimm fairy tale. “I would kill that man down at the gas station for you / I would kill your parents and your baby sister too. “

‘Deep in the Throes’ is by far the record’s highest peak. While the lyrics dwell with more typical clichés, the track has a nice singable chorus and extremely accessible arrangements. Here the Blossoms let the music stand on its own without oddly placed neon story lines. Unfortunately, ‘Babe’ kills that mood quick with awkward prose about, well, killer babes. Without meaning to be, Icky Blossoms sound like a Spinal Tap tribute to dark electronica music. But the fact that this is not the intention means the record has some real awkward moments. While their sound might indicate that the Icky Blossoms walk the streets at night in search of fresh blood, the overall affect is quite a bit less dramatic.