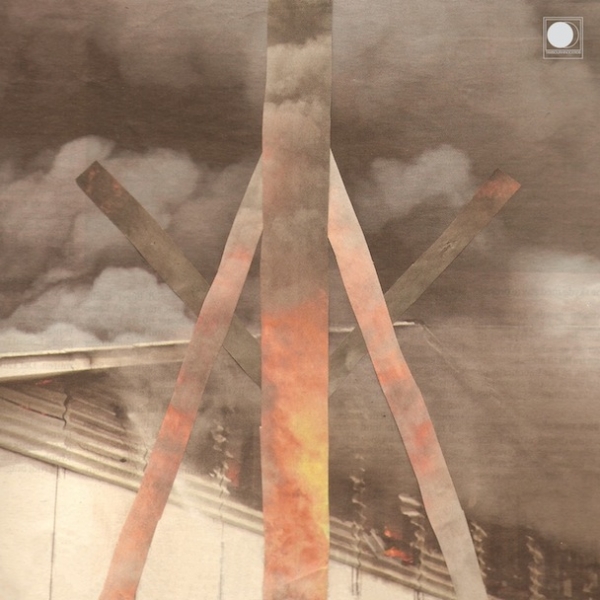 Iceage are a tad inconsequential. The scruffy Danish foursome aren’t quite out of their teens, they play ugly slabs of disintegrating post-punk squall, and their messy debut New Brigade sounds conceived as a noisy, cobbled-together 26-minute flurry. They play loud and fast, occasionally outrunning themselves – their unfettered youth can jump right off the record – it makes them sound distinctly retro, harkening to an era where punk spirit was just as unwavering as it was enthusiastic. Kind of a godsend for those of us still miffed at why this sort of thing evaporated in the first place – which is probably why they’ve been absolutely showered with unflinching praise from a particular demographic of critics.

Iceage haven’t made a pop record, at least not in the traditional sense; there’s too much bedlam, too many patches of noisy clangor for their songs to be rock-radio friendly. But the pure propulsive energy, and the palatable devotion to their heroes (basically a checklist of every revered noise-leaning post-punk act of the last few decades) have them verging on something universal. Elias Rønnenfelt sing-speaks with specific urgency, clearly a tribute to Colin Newman’s trademark plainspoken cadence. When the band revs up into a cacophonous blur, like on ‘Rotting Heights’ or ‘Count Me In,’ they’re wandering the trails originally blazed by bands like The Jesus Lizard and Big Black. This proves more that they’ve got exquisite taste, or that they’re good at emulation; Iceage sound like a band with enough love for the annals of inwards-titled punk that they want to play everything – and pack a dense amount of style and sound into a half-hour.

They even work in the hook every once in a while. Specifically ‘Remember’ in its wobbly-bass, ear-scratching guitar glory – like their own personal ‘Ex-Lion Tamer.’ Those few moments make for a solid pace-change to the rest of the assault, for New Brigade’s lean build, it’s remarkably well-structured. I’m not sure if this is the start of a culture for Iceage, it might be a little easy to say they’re the stuff of happenstance wonder. Their record can sound like a future “remember-them?” debut, brim with the right mix of unrefined blitz to keep writers engaged for the moment, before the band gets older, more jaded, and less determinate of their identities. But to get caught up in questions like that is doing New Brigade a disservice, the album doesn’t even think about asking questions like that – it just wants your attention for the now. And by the look of things it’s done a pretty good job.