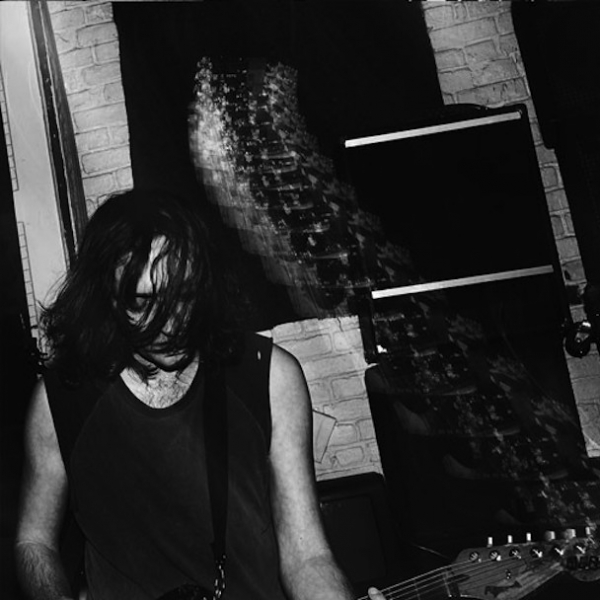 The genetics of Brooklynite electro outfit Hooray For Earth are beginning to show signs of mutation; a sonic shift in sound becoming more evident post the release of 2011’s True Loves.

Somewhere in the three years that separate that debt and Racy, their second full length, the vibrant, dominating synthscapes which encompassed the tracks of True Loves have paled. Replacing them; growling chugs of guitar flecked with electronics and an underwhelming attempt to wander right from left-field.

Although Hooray For Earth have distanced themselves from a style of electro pop already well mined by 80s indie and, more recently, MGMT, with that also comes the departure of the ingenious and sharply cut electronic phrases that dominated their sound. The industrial clatter of "True Loves" and "Pulling Back", plus the bass heavy kick and alt-J “ahhh” harmonies of ‘Hotel’, are all lost in the wake of evolution. A nucleus remains adorned with furniture of another style, but most of True Loves trinkets are discarded in the dust.

Drifting from this skeleton, they move within the confines of a vehicle that takes influence from the ethos of theatrical ‘big’ rock bands; power, drama, pop sensibility and nothing too challenging. That's not an unsual path, but Hooray For Earth are in danger of swinging too far away from the accentuations and tapestry of their electronic building blocks. Lead singer Noel Heroux's voice also sounds far more demure than it did under a bed of soft reverb and colour.

Opener "Hey" epitomises the length of their transformation; desolate guitars satanically ringing out under a thick haze of distortion. It’s slow, cumbersome and squealing with whines from Heroux. "Keys" employs a less lavish use of guitars in favour of some synth constructions, but there's an overriding sense, however charming it is, that something does not fit. The vocals lay dissonant on the instrumentation and the equilibrium is jeopardised. "Say Enough" and "Somewhere Else" again stay too astringently attached to the middle of the road, a complete dismemberment of the quirks and off kilter beats of the band’s debut.

The LP is constructed, played and sung with acute skill, but all done without a hint of pizzazz, little colour, vibrancy or peculiarities - it's all a lackadaisical tumble of synth and guitar. Hooray for Earth have continued to sand down the extremities of their sound in between their last and this album; leaving it ready and waiting for the festival stage, but lacking depth, continuity and edge.