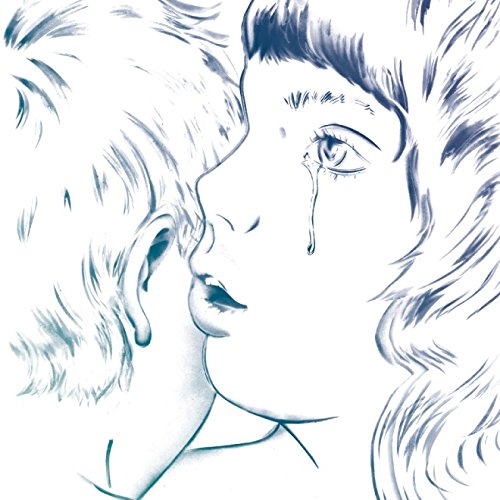 Like Pet Shop Boys before them, Hercules and Love Affair – a loose collective led by producer Andy Butler – are dance musicians who care deeply about dance music.

Since their debut with the latter-day disco classic “Blind” in 2008, there’s always been the sense that they’re making music that they would dance to, that their friends would dance to. Their records are made lovingly, with care: for and by a very specific (queer) community firstly, and then for everyone else.

Omnion isn't hugely different from the Hercules albums that came before it, but that's not really the appeal of the group: their records have always been episodic because of their guest vocalists, and Omnion feels like checking in with a group of friends, the focus shifting with each new song.

The representation of queer community and the distinct range of voices (both literal and figurative) recalls a contemporaneous Tales of the City or Dancer From the Dance: a group of distinct characters whose lives spin around each other, as literary as they are musical.

Standout tracks embrace the full spectrum of dance music; fom the strict, almost Kraftwerkian beats of lead single "Controller" (with a coup of a guest vocal from The Horrors’ Faris Badwan), to the gorgeous, soulful house of "Running", a classic tale of queer autonomy and escape given conviction by a beautiful performance from Icelandic guests Sísý Ey. Hercules regular Rouge Mary exchanges verses in Arabic with Hamed Sinno of Lebanese indie group Mashrou’ Leila on the tender, affecting “Are You Certain?”; the poignant heart of a very emotional record.

Like the best club music, Omnion sometimes fades into the background a little when taken outside of context. It doesn't have weak tracks as such, just those – such as looping mid-album cut “Lies” – that are more suited for dancing rather than headphone listening. Like the best clubs, Omnion cultivates a loving environment for the listener: a space that strives towards freedom while still being hyperaware of the horror outside its walls – a space, like the queer clubs it is a mirror of, that’s never been more essential for survival, or more under threat.