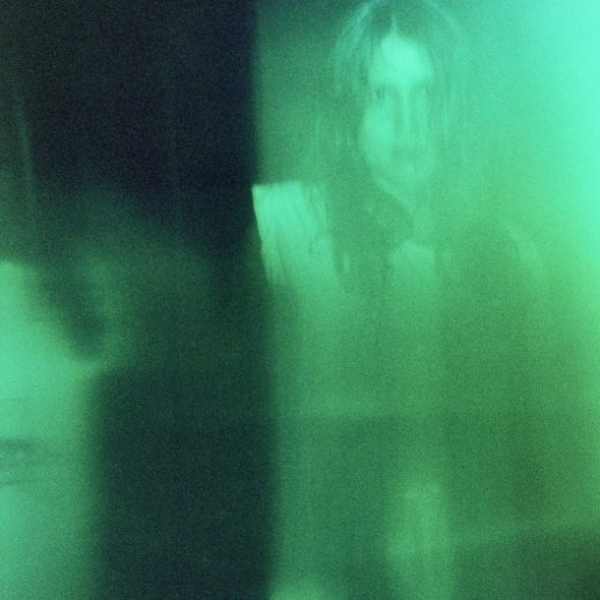 Berlin may receive the plaudits for its wealth of creative artists and nightlife, but Germany’s second city, Hamburg, has gained a reputation as one of the world’s dance capitals in recent years. Helena Hauff is a key figure in this scene, so it should be of little surprise that her new record, Qualm, captures the spirit of her home city.

Qualm is a nocturnal, adventurous album that sees Hauff take a progressive leap forward from her 2015 debut Discreet Desires. Rich with minimalist techno, it’s not an album of all out bangers, but it's a layered, complex work.

Hauff's second album sees her return to her original modus operandi. Her preference for analogue sounds has prevents this album from becoming overly mechanical, and one can detect a conscious decision to allow space for these tracks to breathe. This isn’t an album that has been needlessly over-crammed with sound; the title track, for example, is a beat-free bed of orchestral synths, onto which snapshots of distortion settle delicately. With Qualm, Hauff has further enhanced her reputation as a vital voice in contemporary dance music.