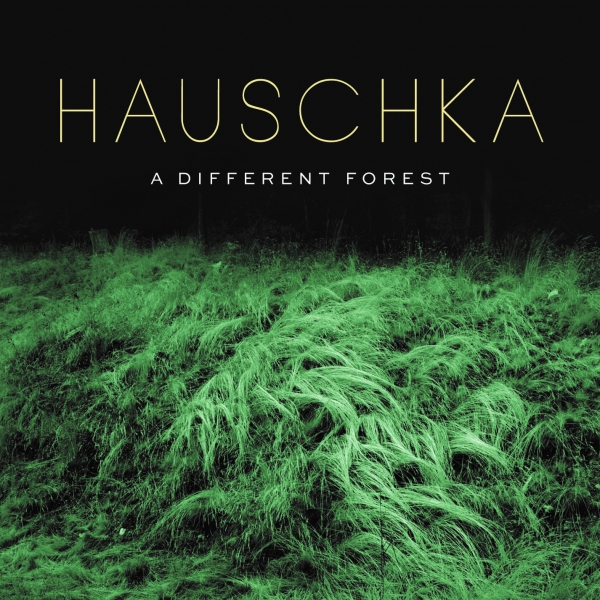 Following Lubomyr Melnyk’s fine recent album inspired by a rail journey through a forest where majestic trees were being felled, the latest recording from Volker Bertelmann (aka Hauschka) is similarly rooted in a response to an arboreal landscape.

For Hauschka, A Different Forest represents a return to his own earliest training in classical piano which was prompted by his experiencing as a child a Chopin recital in a Ruhr concert hall.

Over the years, recordings have varied from pieces for prepared piano (where an assortment of objects placed on or between the strings can create some intriguing effects), through electronic music and post-rock. A good illustration of his keyboard talent and enthusiasm for exploring well beyond the classical repertoire is the 2016 enlarged re-issue of his presciently-titled 2007 album, Room to Expand.

A Different Forest presents, by contrast, thirteen short pieces for solo piano. Echoes of Chopin and (as almost inevitably in the finest keyboard compositions) of Bach are discernible, but Hauschka’s own creativity makes these compositions far from simply derivative works.

Tracks such as “Dew and Spiderwebs” are particularly impressive in terms of a delicacy of playing in a manner that never suggests anything contrived. Elsewhere, there is a restrained energy all the more powerful for its suggestion rather than a carried-through forcefulness, and “Urban Forest” is a fine illustration of this.

The pianist’s experience across a range of genres has made him attuned to a variety of subtle sonic effects, so well brought out in “Hands in the Anthill” where a less assured musician might have been just a little too eager and correspondingly over-insistent at certain points at the expense of an overall sense of unity.

It’s this confidence to develop ideas without their being overloaded that characterises this piano album that, though spare at times (as in the beautiful “Curious”), is far from minimalist. For instance, there’s an admirable inventiveness in “Ghosts” where an initial Philip Glass-like figure leads to a lively and varied development of mood and pace, incorporating some splendid shifts in phrasing in a piece that lasts barely two and a half minutes. It’s one high point among many on this intelligently-crafted album that repays repeated playing to appreciate its numerous qualities.