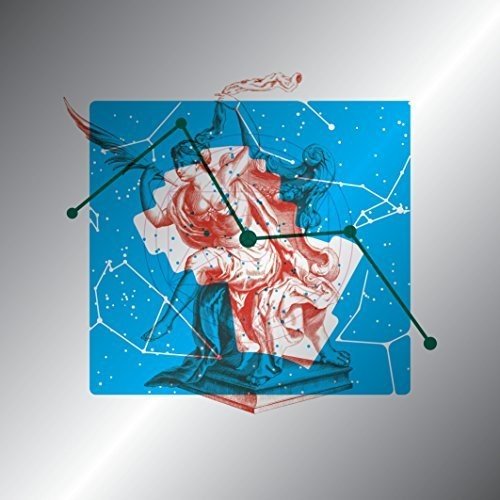 Mary Casio: Journey to Cassiopeia is the eccentric, intergalactic concept album that you didn’t know you needed

Telling the enchanting story of an elderly stargazer from Barnsley who dreams of flying to outer space; Hannah Peel’s new album is an intelligent marriage of orchestral and electronic sounds, bringing neon-tinged notes together with sweeping, wondrous chords from a 29-piece colliery brass band.

The album lifts-off with “Goodbye Earth”, a series of arpeggiated notes which could quickly become cliché in the wrong hands, but as the electronics fade and reappear from the abyss, they are joined by the full force of the 29-piece band.

Occasionally the electronic sounds can seem too familiar and overused. With decades of music inspired by outer space and sci-fi soundscapes, we already have built-in preconceptions of what it sounds like in the ‘great unknown’. It is when Peel steps out of this familiar path and explores the vast loneliness and beauty of outer space on the more ambient songs such as “Life Is on the Horizon” and “Sunrise through the Dusty Nebula” – that the album truly shines.

“The Planet of Passed Souls” is an impassioned finale, utilising the extravagance of the orchestra’s full-bodied sound, alongside a twinkling, innocent melody. As the music fades, a dusty, haunting voice fills the void and is left hanging in the air, floating off into the distance – possibly lost in space forever.