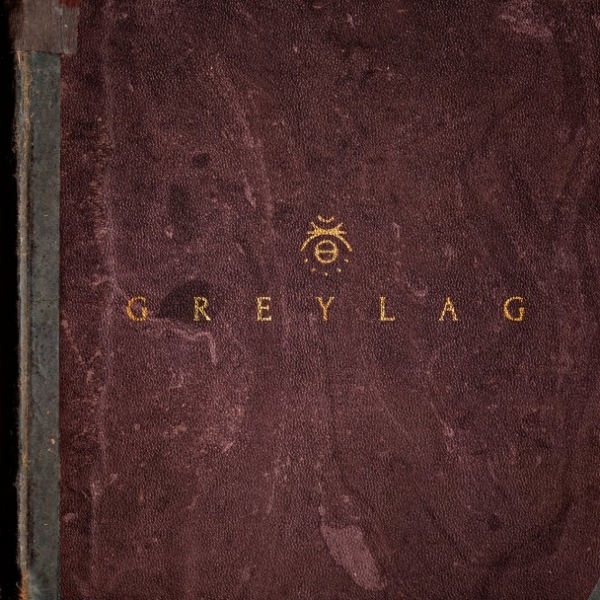 The Greylag goose gets its name from its grey plumage and the fact it is said to lag behind other geese on its many migratory trails. Like the bird from which they taketheir name, Portland’s very own Greylag are also a well travelled bunch. Vocalist Andrew Stonestreet is from West Virginia, guitarist Daniel Dixon from California, and drummer Brady Swan hails from Texas. But are they lagging? Perhaps. Darkly melodic, vocally harmonious rootsy rock has been on trend since those first glistening guitar chords of “Everything All The Time” illuminated the world of Americana back in 2006. This bird may have landed late, but it is still a majestic creature to behold.

Having journeyed from across the US, Greylag have settled in Portland having feasted on American music spanning the vast expanse of both geography and history. Dark-hearted, gothic Southern blues from the early 20th-century, the cosmic 60s haze of California, all the way up to Chicago’s favourite alt.country rockers Wilco. There is a vintage feel to Greylag’s self-titled debut album; from the old, cracked hardbound book represented on the album artwork, to the delta-blues stomp of tracks such as “Mama” and “Burn On”, Greylag are frayed around the edges, making sounds blurred into history.

Greylag’s natural habitat is the back room of a crowded bar. Every track on the album is intended to either hush a burly audience into reverential silence or whip up a whiskey fuelled frenzy. Choruses are memorable and constructed around vocals phrases urging listeners to sing along, although sometimes guilty of attempting to create the kind of drearily epic indie-rock of modern times.

Right from the off, Greylag draws a line in the dust. Open tuned acoustic guitars, smoky vocals and country-rock harmonies, Crosby, Still and Nash and The Band feature prominently in the their musical prologue. “Yours To Shake”,  “Arms Unknown” and “Kicking” are broodier examples of Greylag's sound, combining the country-folk roots of their heroes along with the indie-rock leanings of artists such as Local Natives and Fleet Foxes.

“Mama” and “Burn On” come across as case studies in Americana roots rock rather than introducing a revivalist sound of its own. Sure, these tracks would probably standout during a beer drenched live set, but in context of the album they seem somewhat artificial. Greylag are at their best when borrowing the sounds and arrangements of old 60s Laurel Canyon rock and performing them through a subtle indie-rock filter. Think more Jonathan Wilson than Kings of Leon.

Greylag sounds like the album that Band Of Horses should have released after Cease To Begin. Or rather, Infinite Arms should serve as a warning to Greylag - country-rock shouldn’t be polished. If your sound is rootsy and entrenched in the totally un-modern world, stay there and remain true to the aesthetic. Because when you begin striving towards the glistening orchestral sound and polished indie-rock, the humble greylag finds its wings have been clipped and it becomes a different creature altogether.