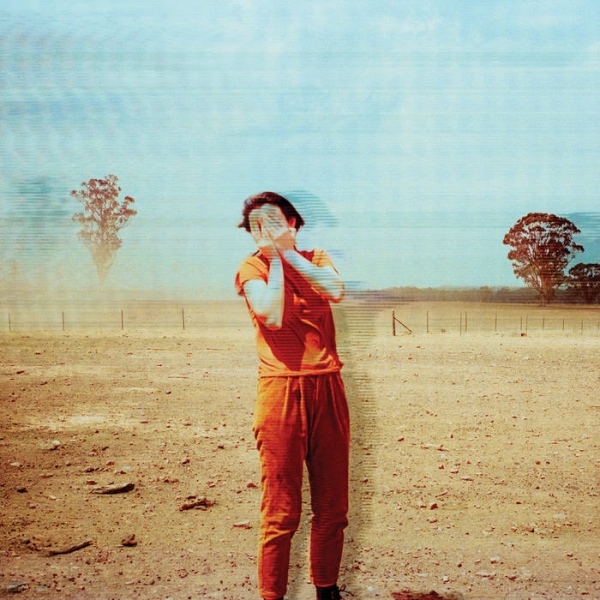 Sophie Payten’s life has been defined by change in recent years.

Prior to writing Our Two Skins she had completed a medical degree and ended a long-term relationship, all resulting in an album that celebrates change and the instability such occasions bring before the dust settles. It's introspective, reflecting on the end of something comfortable, and curious in its rediscovering of identity.

The record unfolds as if you're watching Payten sit with, dissect and study the most intimate moments of her life, latching onto such small moments it almost feels intrusive to be listening. The feeling is exacerbated by how minimal everything sounds, so alert and exposed it's as if you're in the room with her and watching as she quietly admits "you're looking at me / thinking why don't I look like you" on "Look Like You".

This is further bolstered by just a few instruments appearing on the record, as she explains: "I find I'm much more creative when I'm surrounded by nothing than when I'm surrounded by lots." Her decision pays off as each track is wrapped in a gossamer made up of shuffled drums and lilting guitars, everything pared back to let the quietest moments speak. On "Extraordinary Life" she sings "it's like you're in my chest / it's like you're in my lungs" whilst on "Limits" she's asking "come stand in my kitchen / come on and sleep in my bed", both nods to the quiet and every day intricacies that make-up this album. By focusing on the minutiae it allows the impact of an entire life changing to come into sharper focus, in particular on "Sandwiches" about the passing of her grandmother, the lyric "we made sandwiches and then they said you'd left" especially heartbreaking.

"I wanna take for granted all I need / and just sit with you silently" she pleads on final track "Free Association" before the music crescendos, whispers of conversation a vague muttering beneath the surface. On Our Two Skins, Payten reckons with big decisions and big changes, claiming them as part of her life to beautiful effect.