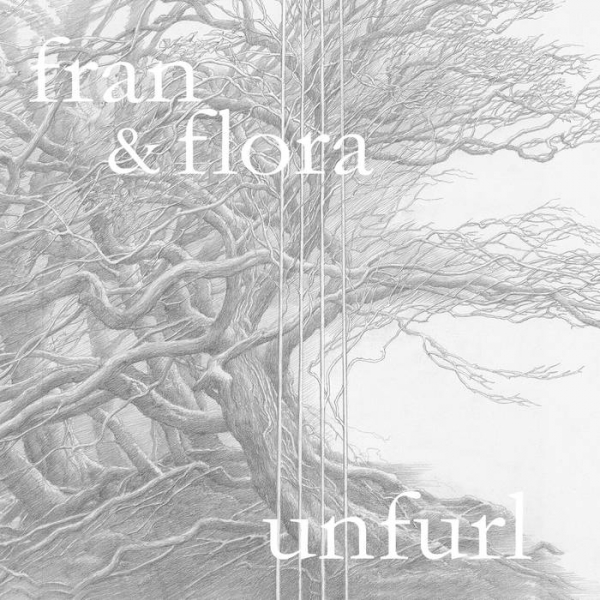 On this considered take on certain aspect of Mitteleuropa and Jewish folk cultures, the playing of violinist Flora Curzon and cellist Francesca Ter-Berg is, by turns, vibrant, mournfully expressive, and creatively imaginative with occasional use of electronica to develop certain themes.

The duo acknowledges a wide range of musical influences, from Bach to Alice Coltrane by way of Shostakovitch (who inserted into his first cello concerto a sly, deliberately grotesque parody of elements of Stalin’s favourite folk tune). In many instances here, it’s the beautifully unadorned simplicity, as in "Romanian Fantasies", that impresses with rhythm shifts splendidly timed. Occasional vocals, such as in "La Obreja", work to vary the pace to good effect, and the sequencing of tracks is a definite positive on this album.

Particularly in the Romanian-based tracks, Fran & Flora convey the varied roots of what is sometimes assumed to be narrowly-defined indigenous music. Thus, in "Doina ii" they bring out the suggestion of Middle East influence, a subject of debate since before World War One when the Hungarian composer Bela Bartok, whose early quartets wonderfully incorporated some delightful folk elements, considered the issue.

At times, the extraneous effects can be a little too dominant; more often, though, when the playing focuses on breathing newer life into older, rather neglected material, as in "Mayn Rue Platz" in which one whose first language was Yiddish and who had laboured in the appalling conditions of early twentieth century New York sweatshops (“where lives wither at the machines”) sings from beyond the grave, the results are especially affecting.