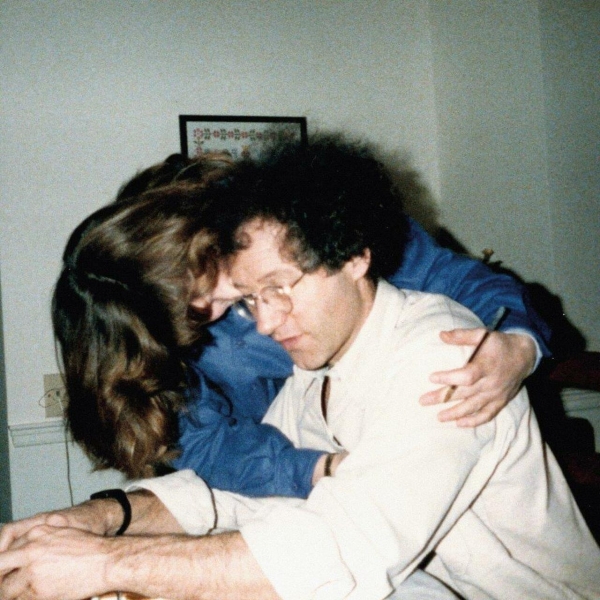 For anyone who has experienced a particularly harrowing break-up, the good news is that Flyte have a soundtrack for it.

A 10-track supplement to grief, This Is Really Going To Hurt is the second album under Flyte’s (Will Taylor, Nic Hill, Jon Supran) belt, and a manifestation of the dissolution of lead singer Taylor’s eight-year long relationship.

In taking the form of an introspective melange of heartache, This Is Really Going To Hurt laments on loss and moves away from the anecdotal lyricism of their 2017 debut The Loved Ones. Whilst it won’t instantly appeal to the masses, that’s not what Flyte are looking for. This is a record to burn slow, a crackling testament to their relentless upward growth.

If This Is Really Going To Hurt had to be summarised with one track, “Under The Skin” would hold that duty. Sitting cleverly mid-album, it’s the chaotic release needed, similar to a bad break-up, it festers before climbing into noisy destruction, awkwardly ending abruptly.

Prelude “Easy Tiger” acts as warning, Taylor’s vocals churning over the guitar-driven track, brewing uneasiness, the voice of man resigned to his impending anguish. Created alongside Justin Raisen (Angel Olsen, Yves Tumor) Andrew Sarlo (Big Thief, Bon Iver) and mixing engineer Ali Chant (Aldous Harding), the album remains seemingly resistant to the stereotypical sunniness of Los Angeles where it was recorded, instead This Is Really Going To Hurt sticks true to Flyte’s intentions - each track an emotional punch to the gut (particularly heartbreaking moments include: “Everyone’s a Winner” and closer “Never Get to Heaven”).

Dipping brazenly into the departure of Sam Berridge, "I've Got A Girl" swiftly quells any possibility of the keyboardist’s return. The use of the thumping piano chords a possible dig at their ex-bandmate? Interestingly, synth and piano take a back seat through the album, likely not just due to the exit of Berridge, but as an organic growthspurt for the trio. The record is certainly clever but feels stripped back in comparison to their 2017 debut, now relying mostly on pointed lyricism that deftly avoids pretension. It’s a move of maturation as they continue to shift further from their Portobello Road busking days of indie hits “Over and Out” and “Light Me Up”. In a strange way it feels as if Flyte have returned to their roots.